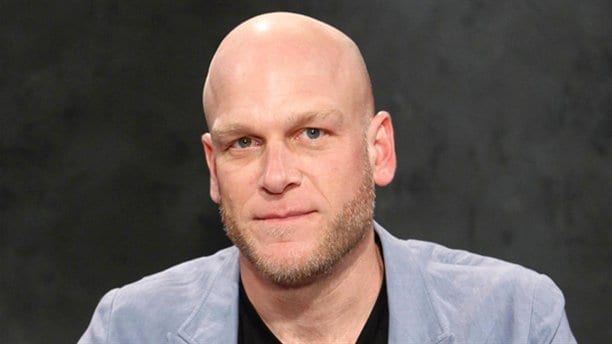 One of gamings most well known and well respected personalities, Adam Sessler, has announced that he is leaving the world of gaming journalism to explore new opportunities.

On his Tumblr account, Sessler posted a short note explaining that after 16 years he felt it was time to move on to new things. Sessler was well respected amongst gamers for his work with Rev3Games and his honest video game reviews.

His letter read: “After some incredible achievements over the last year and a half, I am announcing my departure from Rev3 Games and Discovery Digital Networks. Sixteen years in front of the camera covering the videogame industry has brought me to a point where I am ready and desiring to explore new opportunities. While I would never say no to doing one more review, interview or opinion piece, the time feels right to explore new avenues inside of gaming that help further the medium. The audience, my wonderful and talented co-workers and the last year at Rev3 Games will forever be appreciated for what was accomplished. There never is a right time to part ways with something that has become as natural as breathing, but things do end and now feels right.”

Being so close to April Fool’s, some fans thought this may be a hoax but he has confirmed his departure from the gaming world via Twitter:

We wish Sessler all the best.

How to make Dark Souls 2 a little bit easier