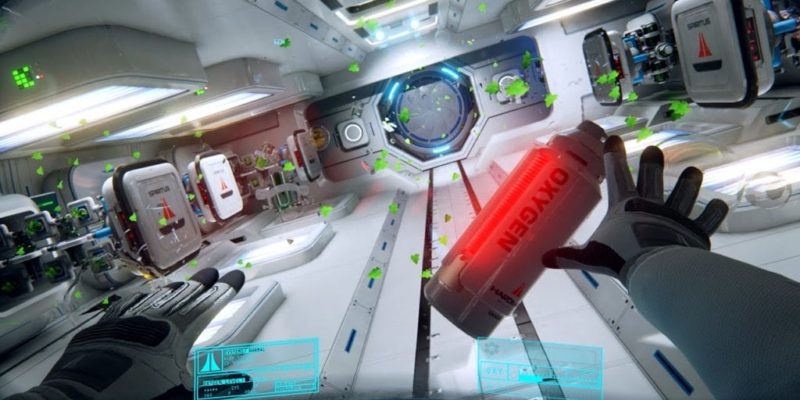 There may have been some confusion over the release of Adr1ft by Three one Zero as it’s being released as an Oculus Rift launch title. In a statement on the official website, Adam Orth has posted an update clarifying the release plans.

The game will release via the Oculus rift Home Platform as a VR title and it will also be released on Steam for the non-VR version. So why doesn’t it support SteamVR? Orth explains:

ADR1FT doesn’t currently support Steam VR because we are working with and supporting Oculus and their entry into the marketplace. We’ve been working closely with Oculus for most of the development of ADR1FT and we want to support them as partners because we love them, their hardware and their vision for VR. It is entirely possible that this may change in the future, but we don’t have any information regarding that and it is entirely out of our hands as the software developer. These are decisions for the platform owners to make. We have no say in that whatsoever. Not even invited to the table read.

We are working on bringing ADR1FT to other VR platforms. We just aren’t ready to make any announcements about them yet. Soon!

That’s good news for anyone opting to go for an HTC Vive.