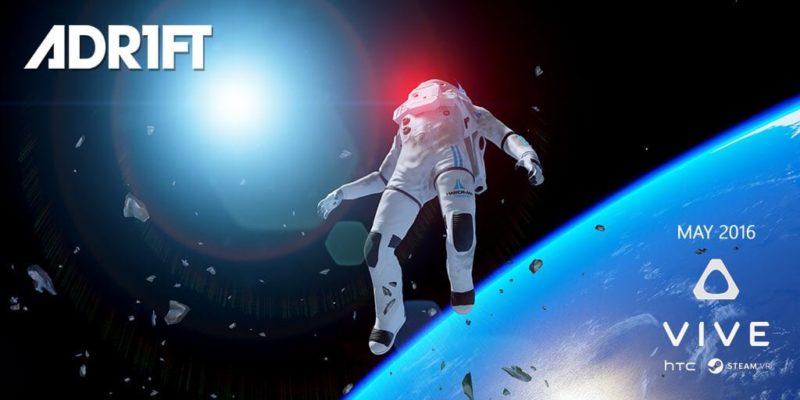 The VR space adventure ADR1FT was a mixed bag and it appears that developer ThreeOneZero, which was founded in 2013 by Adam Orth, has closed.

There was a hint that something was afoot in January when the ThreOne Zero Twitter feed simply posted “Signing off” with no other comment or response.

Adam Orth has now resurfaced and joined a Los Angeles VR start-up called First Contact. The new studio comprises of veterans from Blizzard, Infinity Ward, and others. Orth says, “I was blown away by the high level of polish and quality and mechanics they are achieving in VR. It was stunning. We started talking and found common ground.”

Talking to Gamesbeat, Orth said ThreeOneZero had “run its course and “was proud of what they did with ADR1FT”.