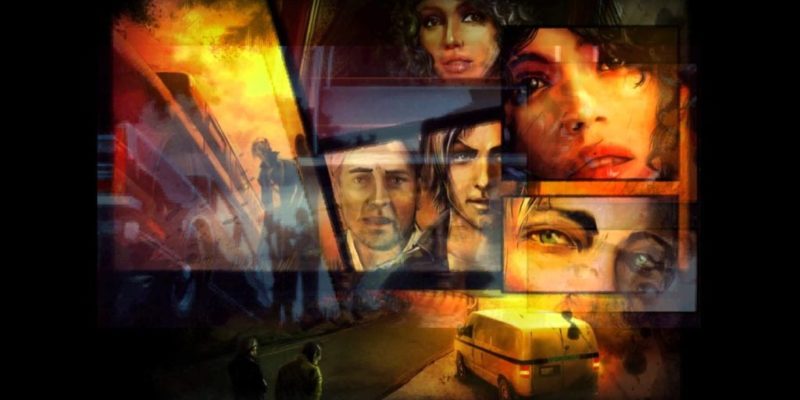 In honour of the impending release of Gabriel Knight‘s remake, a bunch of adventure game luminaries are talking about why the original game is so great.

Other than showing lots of game footage, the video has series creator Jane Jensen, Agustín Cordes (Scratches), Ragnar Tørnquist (The Longest Journey, Dreamfall), Laney Berry (The St. Christopher’s School Lockdown), and Charles Cecil (Broken Sword) all discussing the game itself and what impact it had on them.

Because the video asks about enduring memories of Gabriel Knight: Sins of the Fathers, here’s mine: pretty much the entire game. I suppose the bit with Crash was the first bit that really creeped me out, but there are plenty of other eerie little moments that inflicted nightmares upon my poor little pre-teen self. I can’t talk about them because spoilers, though.

Gabriel Knight: Sins of the Fathers 20th Anniversary Edition is a remake of the superb 1993 adventure, and it’s due out on 15 October. I’ve had a play of the first few Days and I’ve also had a chat with Jane Jensen herself, so if you’re interested in this remake – and you should be – give them a read.

Elite: Dangerous video and screens offer a look at Beta 2