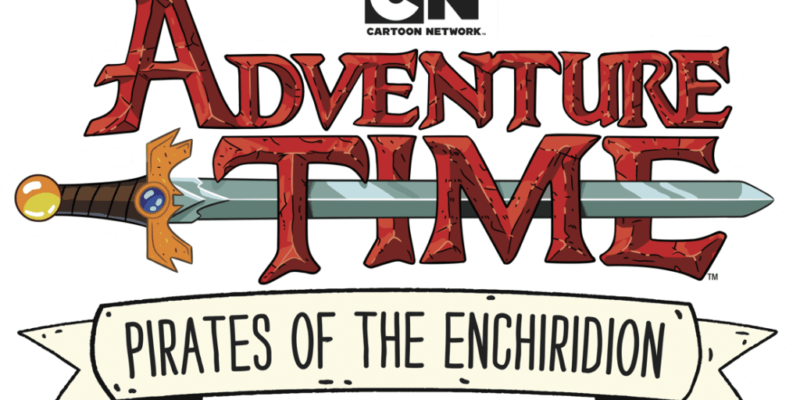 Get ready Adventure Time fans, a new game is out now. Adventure Time: Pirates of Enchiridion just released this past Friday. The new title is described as an open world adventure this time around. The game is available on Nintendo Switch, PlayStation 4, Xbox One, and PC.

You can check out the launch trailer below:

The game begins as Land of Ooo is completely flooded, Unfortunately, familiar kingdoms are cut off from each other by the rising waters. Finn and Jake set sail in their boat named “Jeff” to find out just what the heck happened.

During the course of their adventures, Finn and Jake will be able to recruit friends to join their crew. Naturally, the team will be involved in some swashbuckling fights. Likewise, they’ll also be able to interrogate characters for clues. Furthermore, players will be able to cross and traverse the dangerous waters to various locations across Ooo. 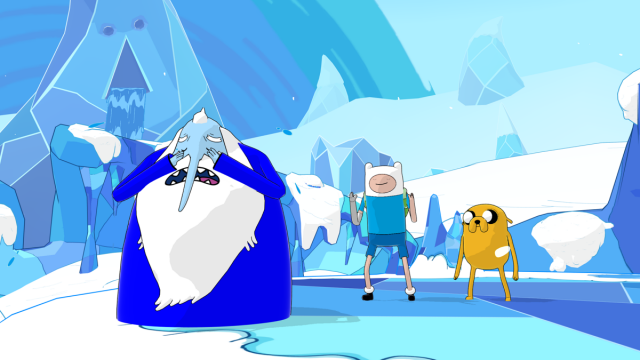 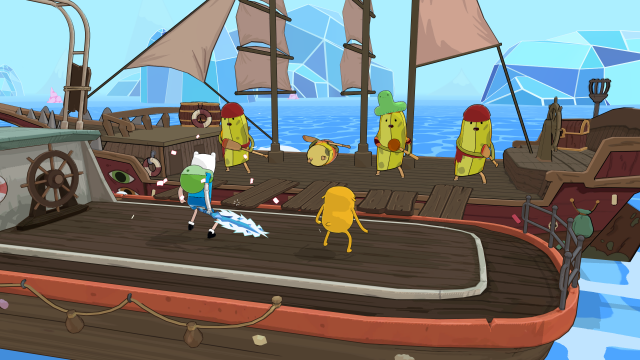 If you love the Adventure Time cartoon series you should check this out. It is also available in digital and physical formats at your local store. For more information on Adventure Time: Pirates of Enchiridion, head on over here.