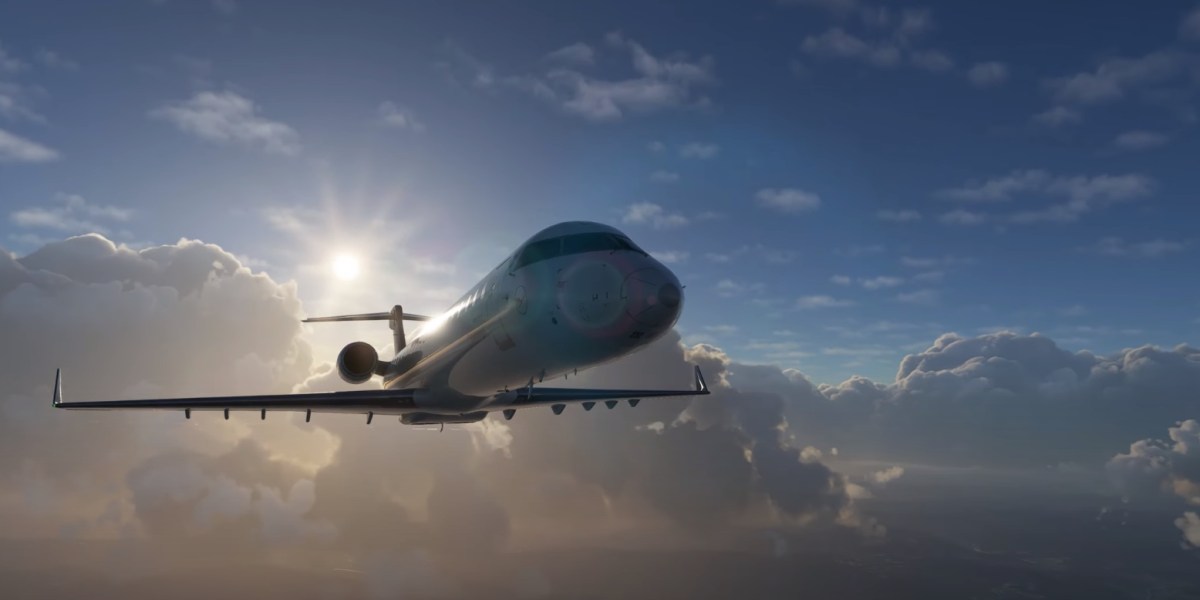 Aerosoft’s highly-anticipated CRJ 550/700 regional jet for Microsoft Flight Simulator has been known about for quite some time now. Being revealed a few months ago, the add-on was pegged to release by year’s end. However, as announced in a recent forum post, that will not happen. The jet is now set to take-off in Q1 2021.

Mathijs Kok from Aerosoft delivered the unfortunate news via its forum. Kok wrote, “We made the really tough decision to postpone the CRJ release into the first quarter of next year.” He explained that the team didn’t take this decision lightly, but they are working to “complete the necessary work to provide the highest quality and the best possible experience for you right from the start.”

This explanation doesn’t give us an exact reason as to why the CRJ’s release has been postponed, but going off of the wording, it would appear that there is still some quality control issues that need to be ironed out prior to the add-on being launched. Aerosoft is known for delivering very high-quality, study-level aircraft. And with this being its first aircraft add-on for Microsoft Flight Simulator, and the first airliner add-on for the sim period, the stakes are high to deliver a solid product on the first try.

Look, but not touch

As a pacifier, Aeorosft has gone ahead and prepared a new teaser trailer for the CRJ add-on, giving us a decent look at the aicraft’s interior and exterior, as well as some in-flight footage.

We are in communication with Aerosoft to review the CRJ 550/700 whenever it does launch. So, you can expect coverage of the new aircraft within the coming weeks. In the meantime, you can try tiding yourself over with the impressive port of Microsoft’s default CRJ 700 from FSX, which was released as freeware a few weeks ago. It’s nowhere near as technical as what Aerosoft’s CRJ will be, but it’s a fun distraction as you wait.