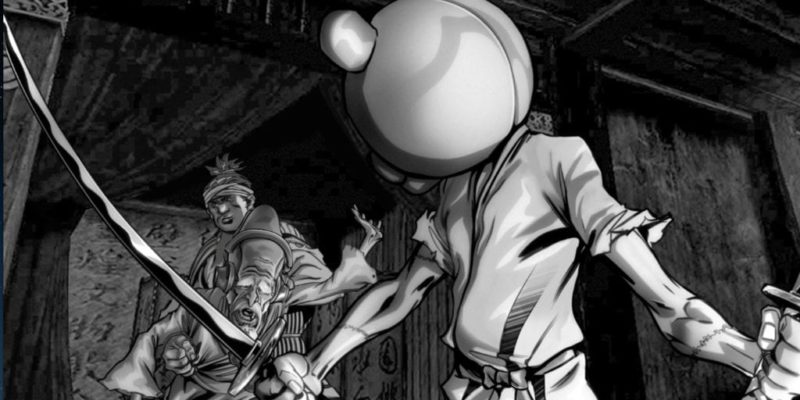 Owners of the first part of Afro Samurai 2 will have been wondering when the next episodes will appear but the bad news is they won’t.

According to Versus Evil’s General Manager Steve Escalante, who has been speaking to CGM, Afro Samurai 2 “was a failure” and they could “not do, in good conscience, volume 2 and volume 3”.

It’s not often you hear publishers talk to candidly about the success of failure of a game but the bottom line is if a franchise isn’t selling it could be canned which is disappointing if it’s being releases in episodic form. It’s like a TV network canning a show you enjoy mid season but you get cash back for the time that’s already been invested in watching the first few episodes.

Although the game is still listed on Steam you can no longer purchase it and full refunds are being offered. As of writing there doesn’t appear to be an official message stating this on the Steam page but Escalante does say:

“We’re Versus Evil; a company perspective, from a partnership perspective and now we have to do it from a consumer perspective. So we pulled it down, because we didn’t want to exacerbate it any more and then we’re refunding the money.”

Keep an eye out on the Steam page for further updates if you own the game and want your cash back.