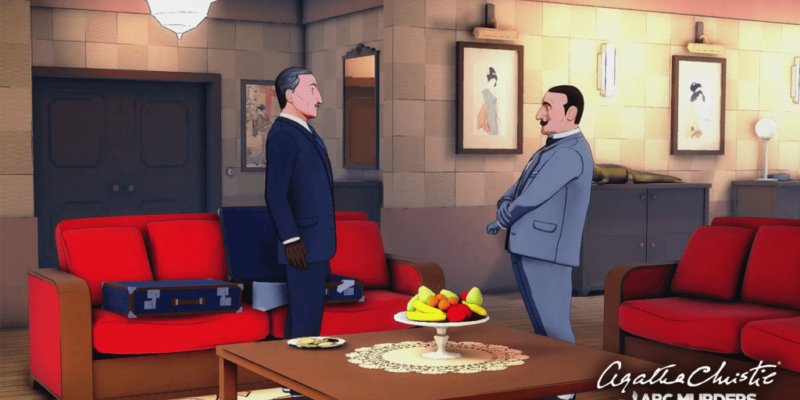 Paris-based development team Microids will be putting Poirot in a PC game (not the first time, he’s had a few outings), under the title of Agatha Christie: The ABC Murders.

Observation, questioning, object manipulation, a “little grey cells” menu, and separate puzzle games (“more than fifteen!” the trailer happily declares) will all be employed by the Belgian detective in order to catch a cocky serial killer.

Agatha Christie: The ABC Murders will be out in the first quarter of 2016. The video below shows a bit of gameplay footage (as well as over-dubbed talking heads discussing the game), which appears to have a clean, crisp animated style to it.

Watch the first hour of Just Cause 3, if you fancy

By Otto Kratky4 days ago
News