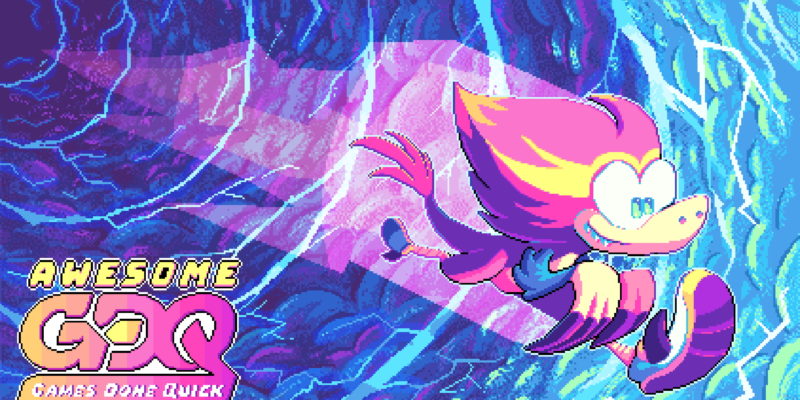 Games Done Quick, the bi-yearly (or is it tri-yearly now?) speedrunning event for charity returns this Sunday for AGDQ 2020. It’s marked as the event’s 10th anniversary and once again will bring dozens of speedrunners and hundreds of fans together for a good cause. This time, donations will go to the Prevent Cancer Foundation, which funds cancer research and awareness programs. The event is being held in Orlando, Florida, and begins January 5 at 11:30 a.m. EST.

GDQ has been one of the most successful gaming charities ever. The week-long event has raised more than $22 million USD over the years. Its last event, Summer Games Done Quick 2019, broke the organization’s records, bringing in more than $3 million. Time will tell if AGDQ 2020 can raise the bar even farther.

The event will run 24 hours a day for an entire week. That’s a lot of games getting beat as fast as humanly possible. The games on show are taken from all over history, from modern-day PCs all the way to 8-bit consoles. 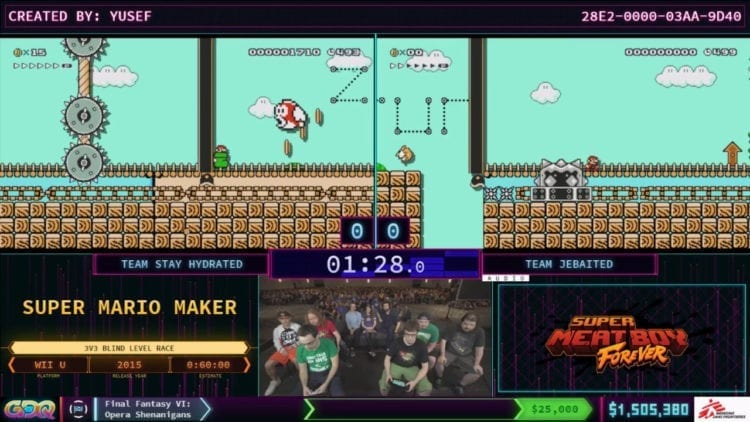 What’s on the slate

Looking over the AGDQ 2020 schedule, there are quite a few games worth keeping an eye on. Even the first day of the show has some games that might grab your interest. A Hat in Time, the cozy little ode to 3D Super Mario games, is the first on the block. And it’ll be a race between two runners who aim to finish the game in less than an hour.

Another PC game — or games — to watch is the Fallout Anthology. Starting on January 6 in the afternoon, runner tomotoangus will tackle the anthology of games, which will likely be Fallout, Fallout 2, and Fallout 3, all to be finished in around two hours.

Following that, an absolute must-watch is Mega Man 3… on DOS. Yes, there were Mega Man games ported to PC via DOS starting in 1990. Last year, AGDQ 2019 highlighted the first Mega Man DOS game, and it was about as terrible and hilarious as you’d ever want. I can’t wait to see what the third game looks like. It’s going to be so bad.

There are three other PC games that have caught my attention, the first being Vampire: The Masquerade – Bloodlines, which gets run on January 10. With the sequel coming out soon, now’s a good time for a refresher, or for newcomers to see the original — well, the CliffsNotes version, anyway. After that, the event will host both the hilariously horrible goose simulator, Untitled Goose Game, and then Control later on.

Check out the entire AGDQ 2020 schedule at their website. You can watch the event as it happens by heading over to its Twitch page.

By Elise Nelson10 mins ago
News