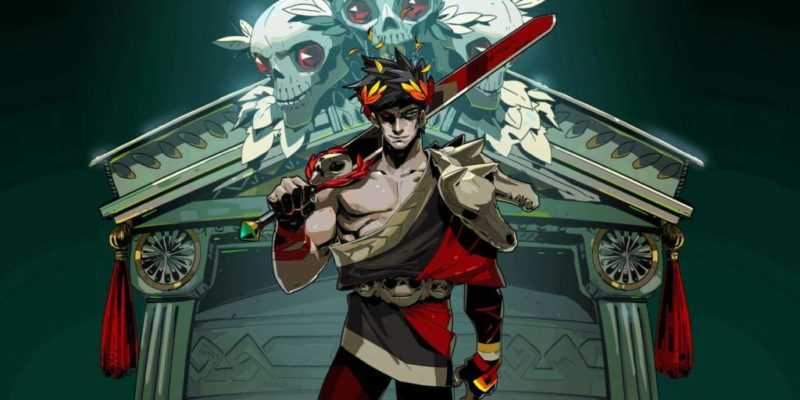 Awesome Games Done Quick (AGDQ) 2021 will be online next year. Much like SGDQ 2020 before it, the format has been altered for safety reasons in the face of the ongoing COVID-19 pandemic. Indeed, the quarantine continues, because of course it must. Regardless, it looks like the folks behind the event are prepping for an entertaining livestream. As per the usual, AGDQ 2021 will include speedruns of games new and old, and all for a good cause. Some of the newer games getting utterly decimated include recent releases like Hades and Tony Hawk’s Pro Skater 1+2. Carrion, a devilishly gruesome game where you play as a monstrous plate of spaghetti, will also be there.

The organization released the full games list over the weekend, and it has plenty of standouts. That is, other than the three I mentioned prior. The Celeste speedrun is certainly promising, as its runner PeekingBoo plans on completing all C-Sides while playing on a dance pad. Apparently, PeekingBoo can accomplish this feat in around 20 minutes. Yes, I’m going to have to see this. Some of the other more interesting-looking runs include the first two Serious Sam games in four-player co-op, and Sonic 3: Angel Island Revisited, a fan-made game that adds widescreen support and a remastered soundtrack. And… oh, my god someone is running Otogi: Myth of Demons. Pardon me while I freak the hell out.

The list is presented in alphabetical order, so I can’t say which will be included in the awful games block. Every event includes Awful Games Done Quick, a collection of subjectively terrible games for cheers and laughs. It’s hard to spot which games are going on that list, but I might have some ideas. For example, Epic Dumpster Bear 2 sounds like a treat. According to Steam, it’s a 16-bit platformer where you play a bear taking revenge on a greedy corporation. It only has three user reviews. Exquisite. Joining the bear in the dumpster is Sonic the Hedgehog 2006. The less said about that game, the better. 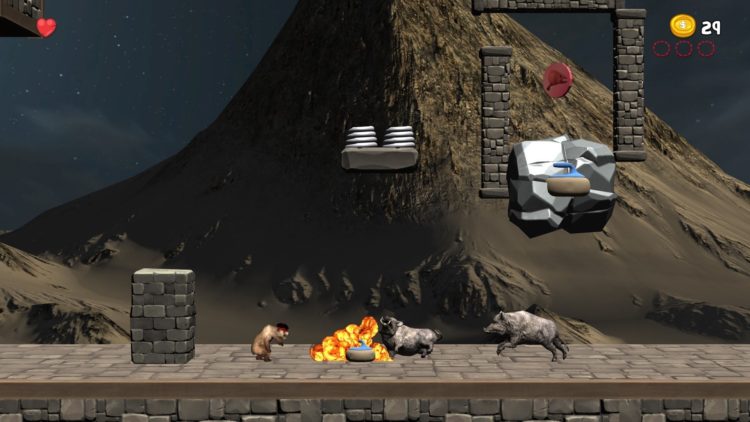 This is going to be great.

AGDQ 2021 is raising money for the Prevent Cancer Foundation. This last January, the event broke its record by earning #3.13 million over the course of a week. In June, SGDQ 2020 fell short of the amount earned the year prior, bringing in about $700,000 less. It was the first event affected by the pandemic, and the change in format resulted in fewer viewers. Next year’s AGDQ may also bring in a smaller crowd, but it should still be successful.

AGDQ 2021 will take place online and will run from January 3 – 10. Check out the full list of games here.

BloodRayne: Terminal Cut remasters are coming to PC this month

Friday the 13th: The Game reaches its final chapter