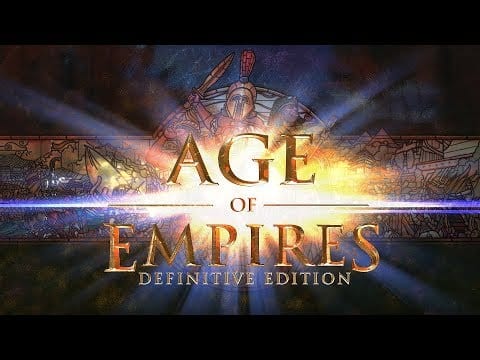 An accompanying trailer spells out some of the changes and improvements that the original game will be getting (those are also listed on this news post). They include more generous unit limits, the ability to zoom out further, better pathfinding, an expanded user interface, and, of course, support for resolutions up to 4K. The only down side to all of this is that Age of Empires: Definitive Edition is a Windows 10 exclusive.

Microsoft really, really want PC users to indulge in the Windows 10 store (and the Xbox Live account system), so these games may never end up for sale through other stores. If that’s the case, it would be a real shame. No further details about “Definitive” version of 2 or 3 were released today, just confirmation that they were happening.

Age of Empires IV revealed for Windows 10, developed by Relic