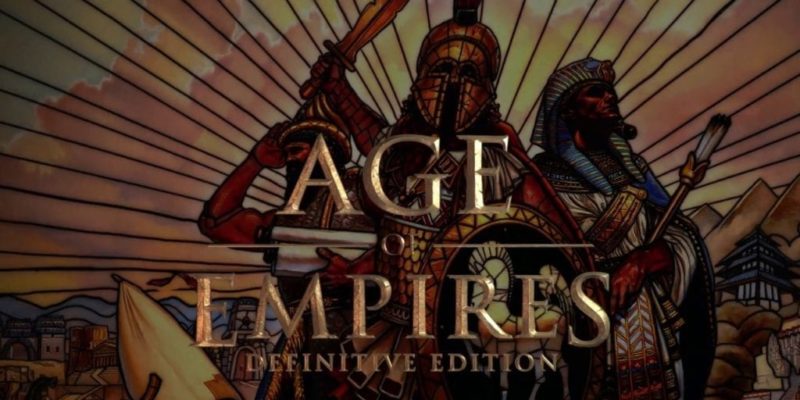 Age of Empires will make a huge comeback, as Microsoft Studios has announced Age of Empires: Definitive Edition, a remastered version of one of the greatest PC classic games.

The game will feature a number of improvements over the original title, including 4K support and various gameplay enhancements. The original soundtrack will be also completely remastered!

Age of Empires: Definitive Edition will of course include multiplayer support over Xbox Live, as well as Achievements. In addition to the core game, this new, remastered version will also include the Rise of Rome expansion.

Age of Empires: The Definitive Edition will arrive sometime later this year. People interested in joining the title’s upcoming beta can register here.

Life is Strange: Before the Storm gets some screenshots, details, dev diary