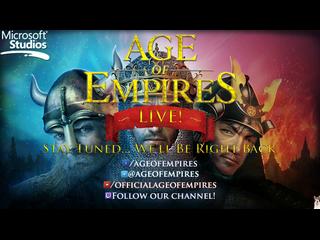 Or maybe it’s a llama? Damn, now my headline is all wrong!

In my perfect version of 2014, all news about games coming to Steam would be delivered by a glove-puppet sheep on Twitch.tv. For now, I’ll settle for Age of Mythology: Extended Edition being revealed with that method.

As spotted by the good folk of NeoGaf, the conclusion of this Age of Empires II: HD Edition developer livestream (skip to the 43 minute mark) was gatecrashed by said puppet sheep. The fluffy antics eventually revealed a splash screen with the words Age of Mythology: Extended Edition and both the Microsoft Studios and Steam logos on it.

There aren’t many more details to report beyond that. Presumably it’ll be the same development team who worked on Age of Empires II: HD Edition. Look out for a full, and probably rather more boring, announcement in the near future.

Call of Duty: Ghosts – Onslaught DLC out now on PC, PS3 and PS4 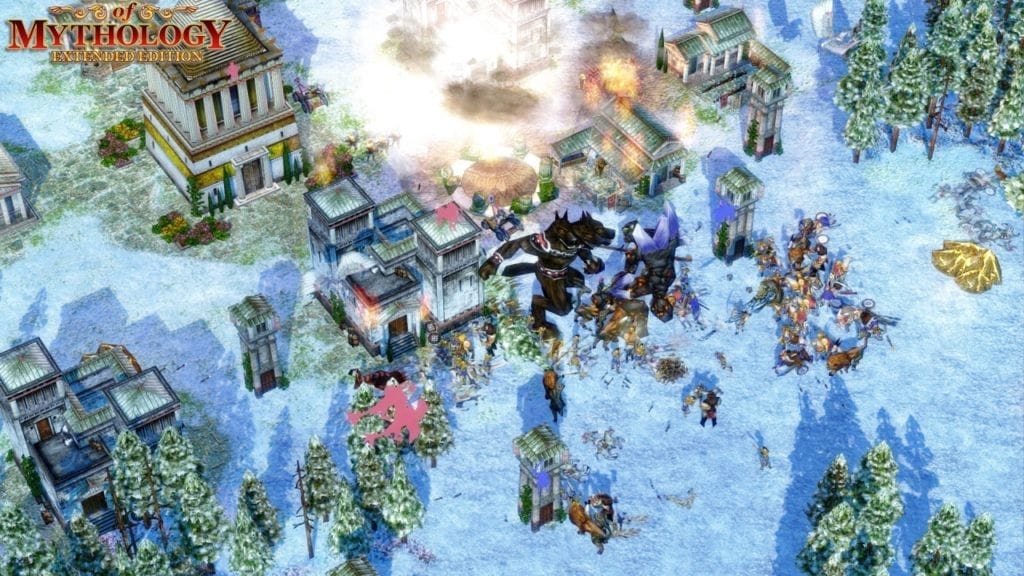 Microsoft: Age of Mythology not forgotten but not a priority