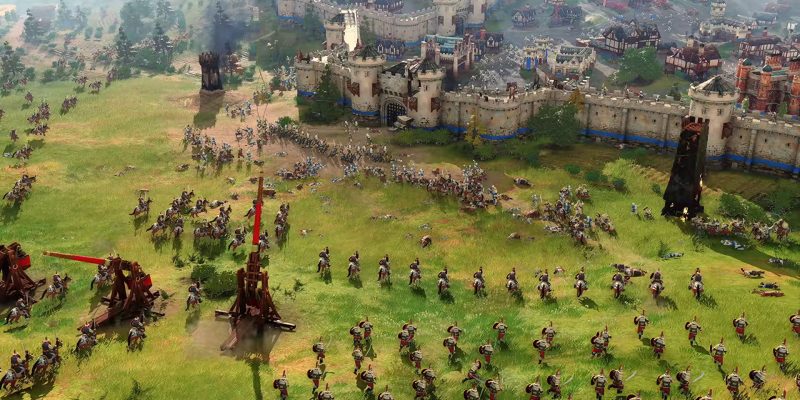 According to the official announcement, the Age of Empires: Fan Preview event launches on April 10 at 9 AM PT/12 PM ET. You can catch the broadcast on the Age of Empires website, as well as Twitch, the Xbox YouTube channel, Facebook Live, and Bilibili. Microsoft didn’t give too much away regarding what fans can expect from the show. However, we do know that it will include never-before-seen Age of Empires 4 “gameplay, civilizations, campaigns, and more.”

Age of Empires 4 has been a long time coming

Fans have patiently waited for years to hear news about Age of Empires 4. Microsoft first revealed the game back in 2017 with a brief trailer. At the time, fans knew little about the game, except that Relic Entertainment would develop it. Since then, it’s been relatively quiet on the Age of Empires 4 front. A gameplay trailer back in 2019 showed a battle between the English and Mongolian factions and announced World’s Edge as the developer.

Disco Elysium: The Final Cut now has a release date for the end of March