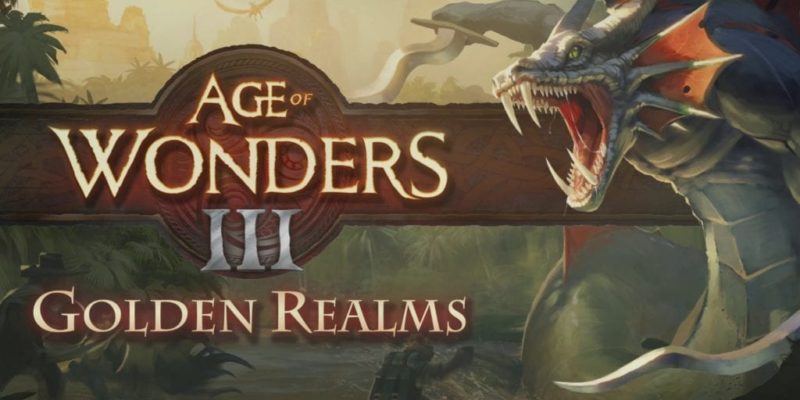 Triumph Studios to introduce a “bucket load of new content” to Age of Wonders 3 next month.

Age of Wonders 3 is set to expand with  new content which will come with a whole host of new features including a new Halfling race, the Golden Realms campaign, new map locations, units and more.

The release date has been set for 18 September and the expansion, which is called Golden Realms, will be released as DLC via Steam coinciding with a new patch release. There’s no price for the expansion yet but if you’re an Age of Wonders 3 player there’s going to be plenty to get stuck in to. A trailer and the first shots for the expansion has been pushed out the door along with all the new content details which you can find below.