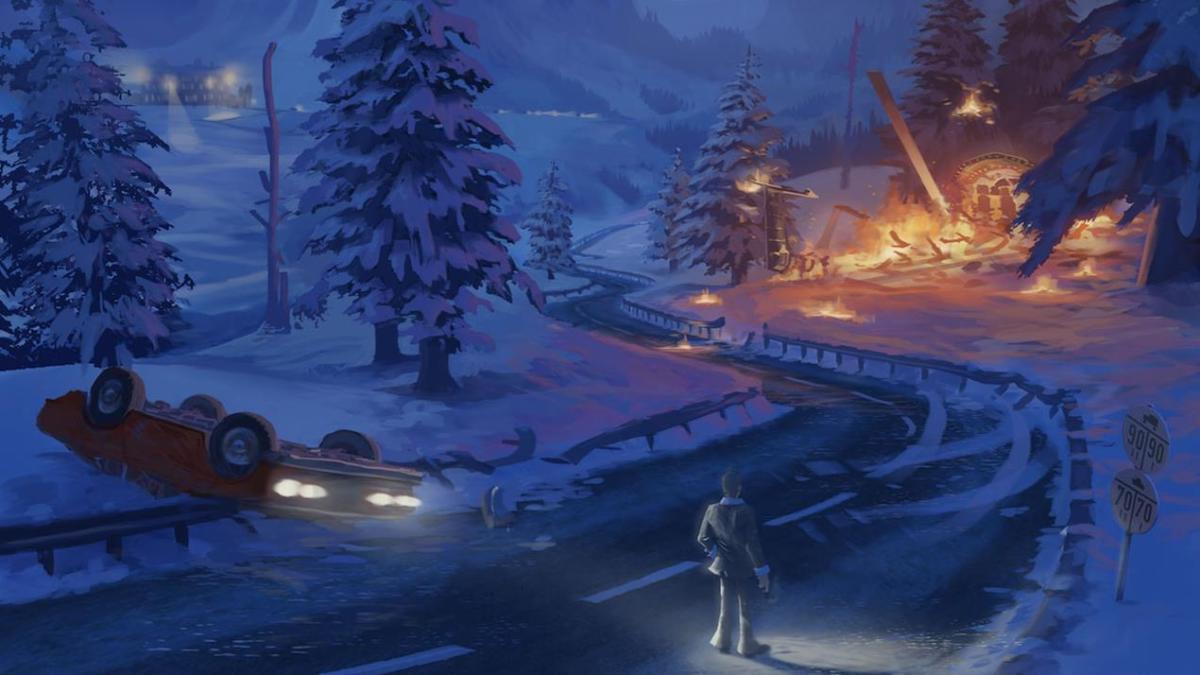 Way back in 2009, Rockstar announced Agent, “an open-world spy game” that the company “apparently conceived as part-homage to The Professionals and James Bond.” Rockstar initially planned for the game to come out exclusively on PlayStation 3, but those plans did not pan out, and the company said little about the project for the next decade. Despite this extended radio silence, however, fans of Rockstar still held onto hope that Agent would eventually come out, as the company kept the game listed on its website for all this time. But just recently, Rockstar quietly removed Agent from its website, which essentially confirms that the company no longer intends to finish the project.

Although Rockstar has stayed silent about Agent ever since 2010, that does not mean that no news came out about it at all. In 2019, a Polygon report suggested that Agent served as “the second iteration of another game called Agent,” which Rockstar San Diego started developing in the mid-2000s. Rockstar San Diego eventually abandoned this initial version of Agent and began work on Red Dead Redemption, while Rockstar North would handle the development of the second iteration. A common thread amongst the people who worked on the second iteration suggested that much if not all of the project became “absorbed into the grander project that was Grand Theft Auto V.”

In 2016, Take-Two Interactive renewed Agent’s trademark, which gave fans some hope that the project remained alive. But in 2018, Take-Two left the game’s trademark to expire, which made the title’s prospects much direr. The removal of Agent from the official Rockstar website further eliminated any doubt that the project was canned, which will likely upset fans who sincerely wanted to try the game out. At the very least, though, Grand Theft Auto V does feature some remnants of the project. So Rockstar fans can boot up that game again and speculate over what those remnants might have been. 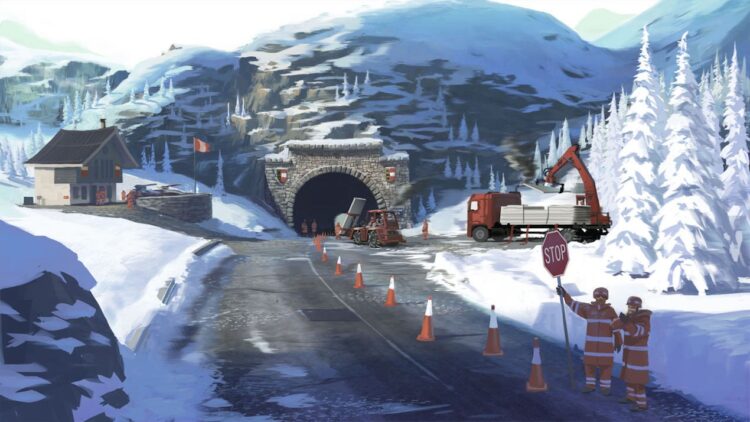 Far Cry 6 camp facilities guide: The best upgrades for your base