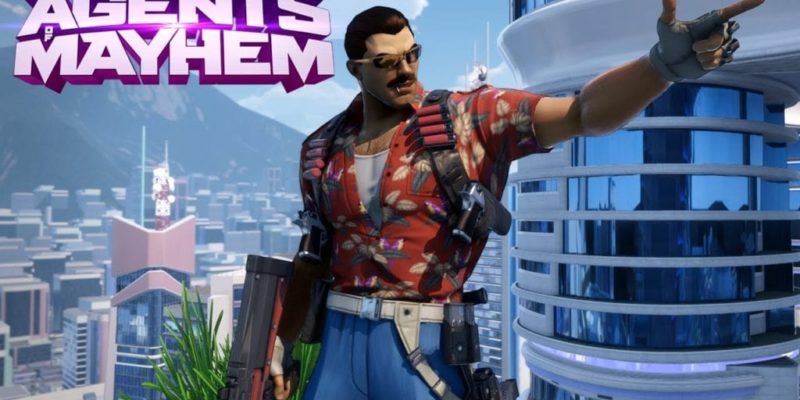 Volition’s Agents of Mayhem releases next month and this new trailer has Johnny Gat taking on the appearance of the mustachioed Magnum P.I. This is a skin for Gat which can be snagged by pre-0rdering the game.

The video below shows off some of the game’s vehicles and colourful characters. Gremlin makes an appearance with the Gutterball Gun and Cabbit Bomb which turns enemies into an explosive cabbit. It’s typical over the top action from Voliton.