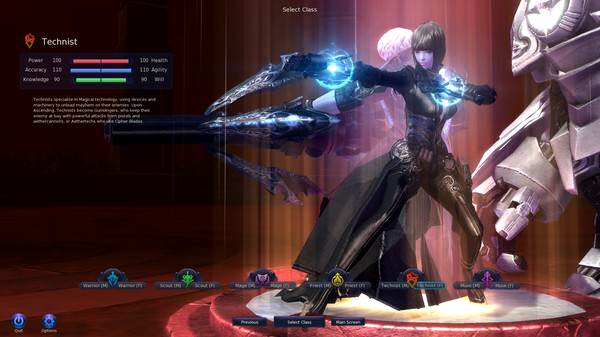 Previously only available in the US on Steam, AION has now finally been added to Steam for European players.

Gameforge operate the MMO in Europe so when it when free to play everywhere else at the end of October, EU players could not move over to the Steam version. Thankfully Gameforge has now released it on Steam and EU players can now add it to the Steam library and start playing from there.

Nicolas Stumpf, Product Director of AION Free-to-Play at Gameforge: “This step allows us to enable even more players a straightforward point of entry to AION. It is part of our strategy to keep the still massive player count over the longer term and in doing so, generate the maximum level of fun within the exciting world of Atreia.”

Definitely good news for the game here in Europe which will hopefully help boost player numbers. The Steam page is available now here.