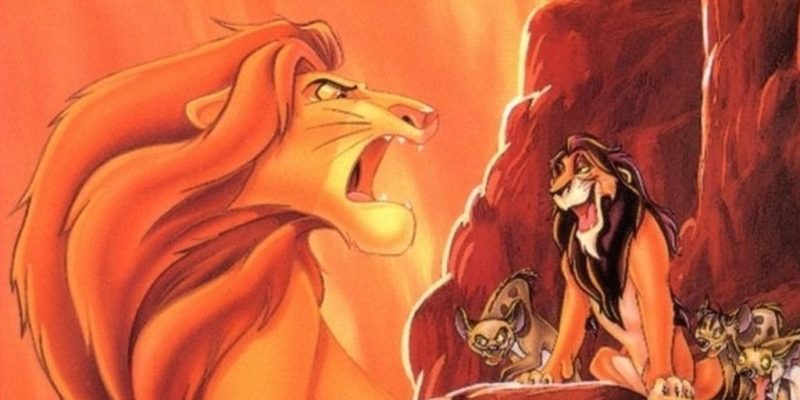 Fans of classic film tie-in video games have reason to rejoice: Disney Interactive has announced that both Aladdin and The Lion King will be getting a surprise re-release later this year. Coming in a bundle pack dubbed “Disney Classic Games: Aladdin and The Lion King,” these new remasters will be heading to PC (via Steam), Nintendo Switch, PlayStation 4, and Xbox One sometime this fall.

As you can see from the trailer, the bundle will include various different editions of both games. Aladdin will have its Genesis and Game Boy ports playable (sadly, not the superior SNES version), while The Lion King will have the Genesis, SNES, and Game Boy versions selectable. The likely reason for these different versions, and the lack of Capcom’s SNES Aladdin title, is that these were all made in a joint agreement with Virgin Interactive and Disney. This re-release is likely some legal mess that resulted in only those specific titles being available.

Whatever the reason, each game will be playable in 1080p with fully customizable controls, extra graphical filters, and even the tradeshow version of Aladdin. It will retail for $29.99 when it does launch, though no firm release date has been revealed. I’d imagine Disney would like to get this out in the wild before the launch of its streaming service, which will host the live-action remakes of both of these films. In fact, I’d bet the immense box office success of said remakes is why we’re getting this re-release at long last.

While movie tie-in games have always had a bad reputation, Disney managed to strike gold in the early days. Its titles on Genesis, in particular, still hold up remarkably well. It’s fantastic that any kind of re-release is possible, what with how stingy Disney has been in the past. Hopefully, this bundle will lead to more classic Disney games getting a second shot at life.

By Jake Su15 mins ago
Industry

By Otto Kratky19 hours ago
Industry 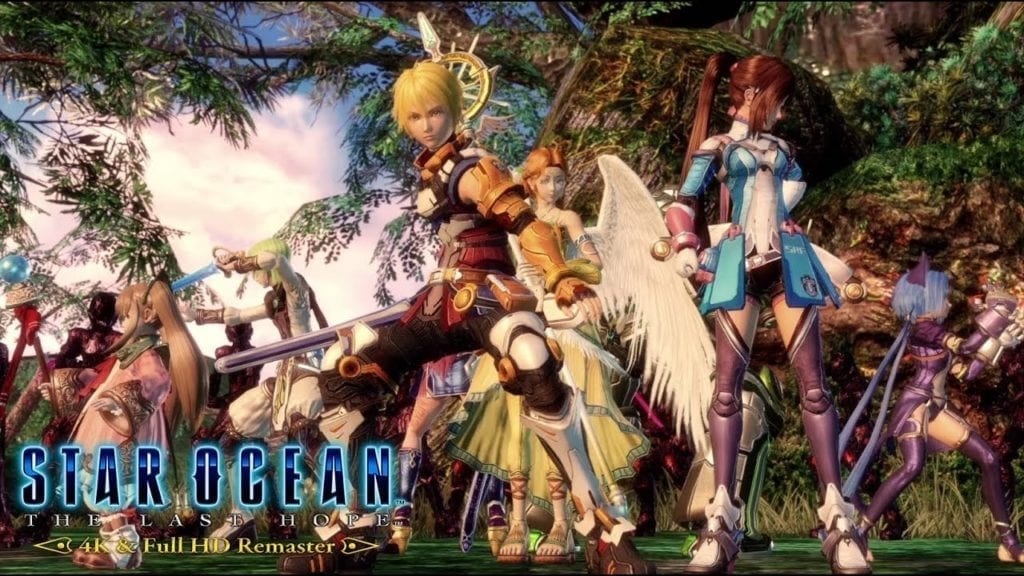 Night Trap Getting The Remastered Treatment 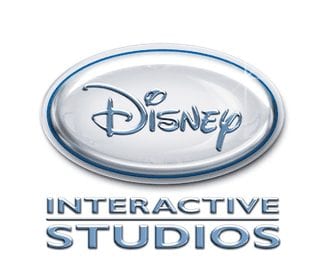