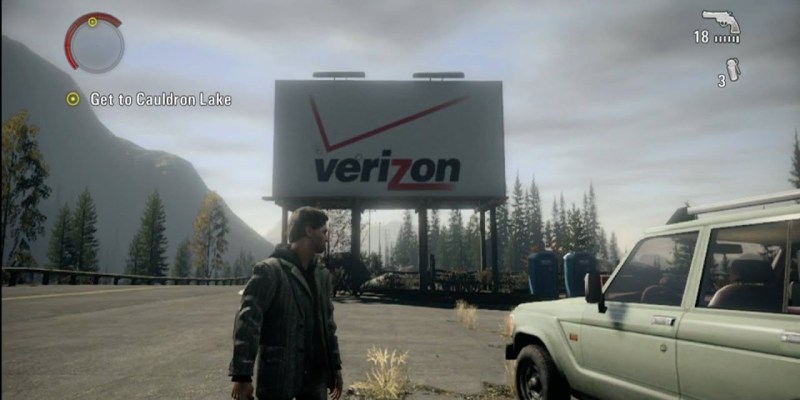 It’s not completely unusual for games to have some product placement. Hell, take a gander at any modern racing game and you may spot billboards for oil companies. Sports games frequently include product placement ranging from drinks to Domino’s. But, arguably, those ads can add to the realism and match that of their real-world counterparts. It’s a different story with games of other genres, however. The original Alan Wake, for example, was full of abrupt advertisements for products like Energizer and Verizon. Alan Wake Remastered, though, won’t include the product placement of the original.

As reported by Screen Rant, those licenses have expired. According to a PR representative, many of the product ads will instead be replaced by generic, fictional brands. The only things to make the transition will be all the TV shows and music that were included in the 2010 release. I know what you’re thinking, and I’m right there with you. Now that Alan Wake is back in the hands of Remedy, I expect to see a new season of Lords and Ladies appear on its random TV sets. Anything else simply won’t do.

The original Alan Wake was steeped in product placement, just about to the point of being obnoxious. Even as darkness fell on the town of Bright Falls, a large billboard with a Verizon logo stood lit like a neon beacon. Alan’s cell was a Verizon satellite phone. And the GPS signal you followed? Yes, provided by VZ Navigator. In fact, the ad placement wasn’t going to stop with the first game. As Screen Rant pointed out, Polygon shared some gameplay footage of an unreleased Alan Wake 2 in 2015, and it showcased products like Coca-Cola, Shell, and Subway. 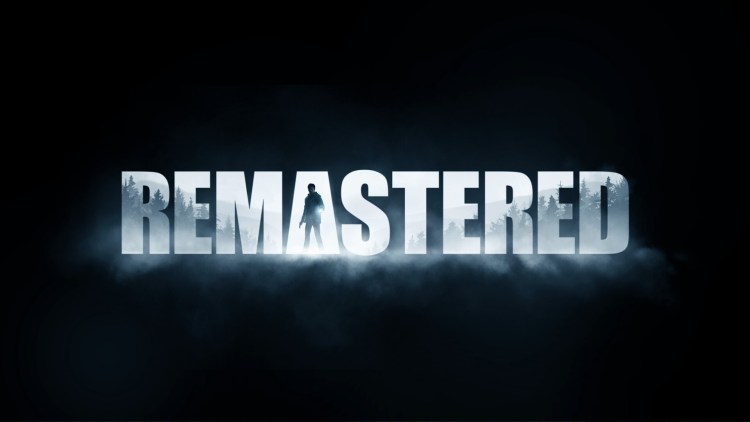 Sitting in front of the Boob Tube

It actually gets worse, if you can believe it. Alan Wake was featured in our article on in-game advertising. There, we detailed a particular achievement you could claim in the game. It’s called Boob Tube, and to get it you needed to head to the Cauldron Lake Lodge and, yes, watch a commercial for Verizon. After viewing the entire ad, you get “rewarded” with the achievement, which bore the line: “You checked out some important messages.” Indeed, we must consume.

Alan Wake Remastered losing its product placement is hardly a negative. While some advertising in games can enhance the realism, it should be done so where it makes sense and with a deft touch — not as a smack in the face. We have to wait until the game releases on October 5 to see what new branding Remedy has cooked up. Thinking back on its previous fake ads and TV shows, I’m sure it’ll be something good. I’ll cross my fingers for the return of my favorite Victorian period drama.

Deathloop: How to defeat Julianna during a hunt