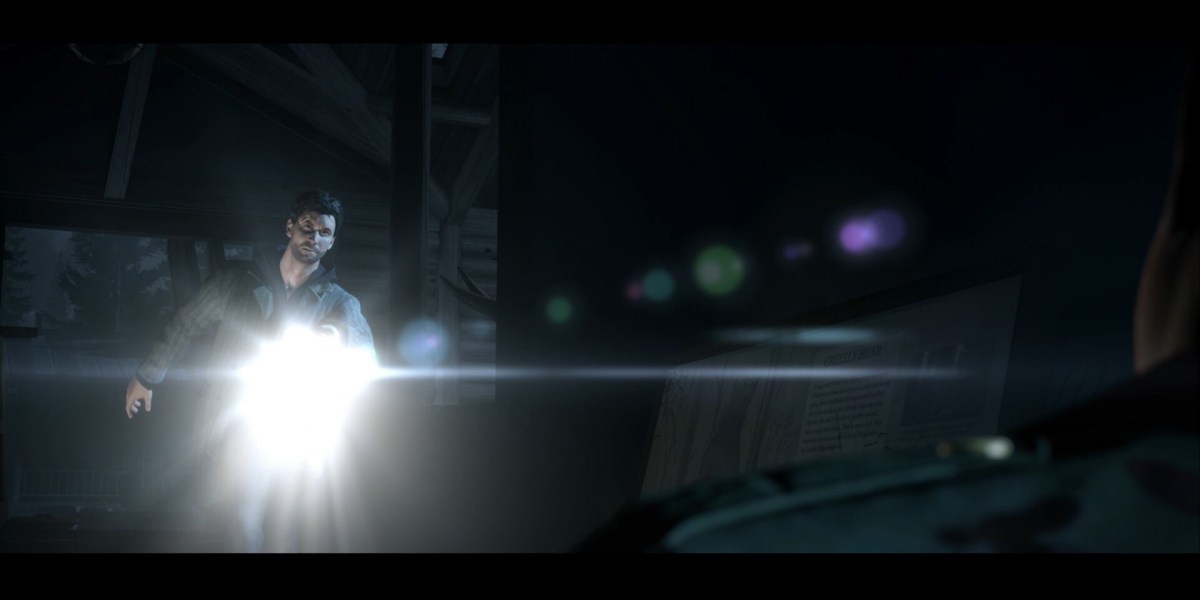 Alan Wake Remastered is now out on PC almost ten entire years after the original debuted on the platform. It brings with it upgraded character models, textures, and lightning. As it’s a better-looking game, you might not be able to run it quite as well as you were the last time around. We’re going to look at what this new release’s PC options are, as well as compare what sort of differences they make. Let’s look at the specs, shall we?

As you can see, those recommended specs are quite a bit higher than your usual garden variety remaster. Alan Wake Remastered demands four times as much RAM as the game did back in 2010. Granted, a decade is a long time, but the original game still looks good. For me, the performance isn’t great, but it’s serviceable, as I’m able to average about 60 fps. Sometimes it shoots up to the 70s, other times I’ll briefly get over 100 fps indoors. It varies pretty wildly. As this is built on the bones of such an old game, I really don’t see why any of this has to happen, but what do I know? Next, let’s look at the graphics options. Yeah, I turned off the film grain. Sue me. Okay, I’d rather you didn’t do that, actually, but you know what I mean. If you turn v-sync off, it locks the game to 60 fps, not your monitor’s refresh rate. Three types of anti-aliasing, eh? At this point, no one should ever be using FXAA. Anisotropic filtering goes up to 16x, but I like to keep this at eight due to the performance impact. There’s no general setting for texture quality, just terrain, so you can’t revert to the old textures if you’d rather have the fps. Honestly, if fps is paramount to you, you’ll want to stick to the old version. There aren’t many options here, so there’s not a whole lot to be done if you’re getting worse performance than you’d like. Most of these don’t drive the fps down individually either, so you’d need be tuning down across the board. Let’s look at some comparison screens. 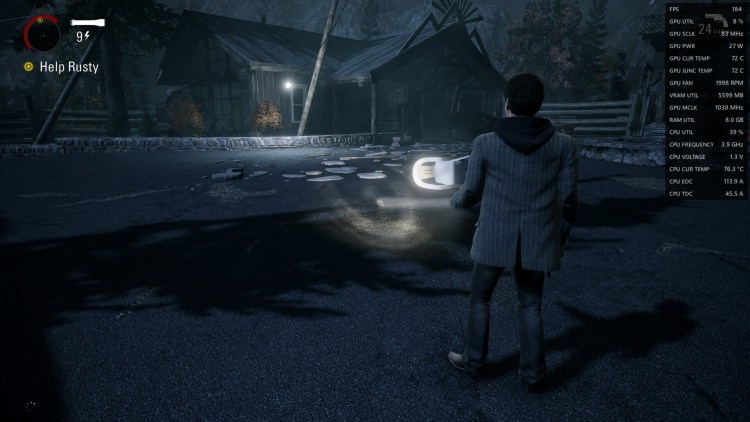 If those are hard to see, there was no way I was using daytime shots for Alan Wake Remastered as pretty much the whole thing plays out at night. It’s kind of hard to tell the difference between shots, as it isn’t even super obvious when in-game. As for controls, you can play on m/kb or gamepad. M/kb is completely rebindable, and since there’s so much shooting in this game, that’s the best way to play it.

Overall, I’m not sure how much interest there’ll be for this game on PC, since almost everyone interested got it a long time ago. It’s even been discounted on Steam for quite some time. Plus, it was free on the EGS, so I’m sure most folks have the game. Either way, this is a great looking remaster, even if performance isn’t perfect.

Alan Wake Remastered — Is it worth it?

By Andrew Farrell20 hours ago
Tech