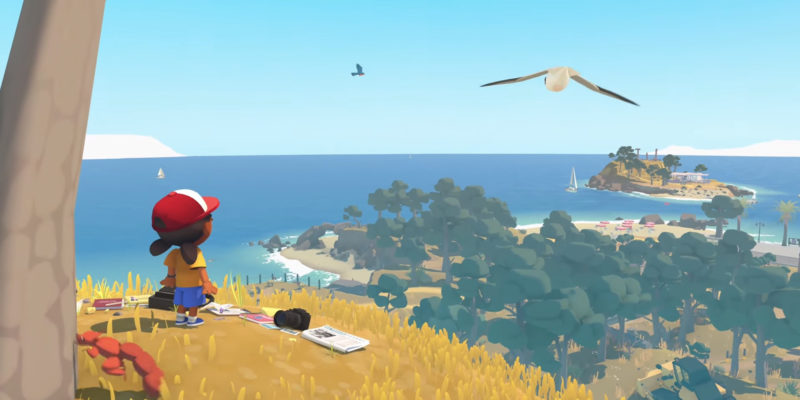 The Day of the Devs showcase included the announcement of Alba: A Wildlife Adventure. Alba is being developed by Ustwo Games, a team probably best known for Monument Valley and Assemble With Care. If nothing else, that’s a pretty stunning pedigree: both games are highly regarded — although our Ashley did have some issues with the PC version of the latter. The downside is that… well, we simply don’t know much about this new title.

Essentially, we’ve got a scant handful of details and a teaser trailer, the latter of which you can see below. Going by that teaser, we can probably expect this to be about some girls cleaning up a lovely looking island and encountering all sorts of wildlife. As Alba is apparently inspired by both the team’s “memories of childhood summers in the Mediterranean” and its “love of nature”, I daresay we can infer a few things about the setting. And considering the tone of the trailer, I suspect it’s going to be a wholesome and pleasant experience.

Alas, Ustwo declined to talk about actual gameplay details. Based on Monument Valley and Assemble With Care we can probably assume it’ll be a fairly gentle game with some light puzzling. Hopefully we’ll have some freedom to roam the environment, too. The island in the teaser trailer looks lovely, and just the sort of thing that’d be nice to mosey around. 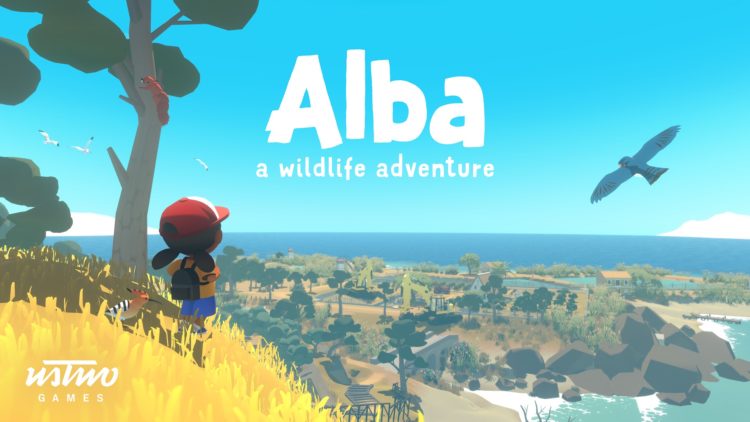 I’d go on holiday there.

While there is a Steam page, it isn’t much use at the moment either. There’s only a single paragraph of text describing the game, and it only mentions that Alba is a girl visiting her grandparents with her friend Ines. After seeing an animal in danger, she decides to take action. In short, the description is just a summary of the trailer.

We should hear more about Alba: A Wildlife Adventure soon, though. It’s due out this winter, which means we hopefully won’t have long to wait for more info.

Listen to “It’s Bugsnax” on vinyl or digital streaming platforms

Infinity Ward teases the addition of a train to Call of Duty: Warzone