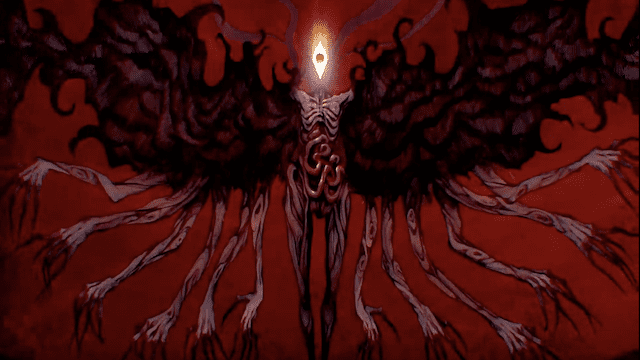 After spending a good deal of time on must-have lists on itch.io and GOG, Alder’s Blood Prologue is opening up to a new audience. Today, No Gravity Games announced that the prequel is available for download on Steam. And what’s more, it’s free of charge.

For those that missed it, the team announced Alder’s Blood, a Victorian-Western stealth tactical game. Before its release, however, it offered fans a taste of the game with the Prologue, produced by Shockwork Games.

It became a hit on those previous storefronts. But with this release, the publisher hopes to ramp up excitement before the full game’s release sometime this quarter.

In the game, players take control of a commoner by the name of Charles. He’s having his troubles just trying to stay in one piece. As a last ditch effort, he sets out to hunt down dangerous creatures in the hopes of making a quick buck. Needless to say, this task proves anything but easy. 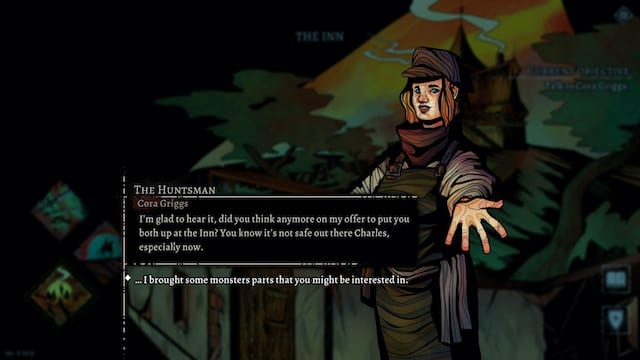 Be prepared, this prologue packs a punch

Alder’s Blood Prologue should help players become familiar with the controls before they take on the Chief of Hunters in the full release. They’ll need to master the varying tactics available, while making use of their specialized gear and dart arts. During one-on-one encounters, the wrong move could lead to certain doom. Fortunately, there’s opportunity aplenty to team up with others and try to push back the darkness.

Be warned — Alder’s Blood is not for the meek. The game has its fair share of blood and gore, with very violent encounters. The trailer below should give you a good idea of what to expect.

Again, Alder’s Blood Prologue is available for download here. Once you finish it, you can also add the full game to your wishlist when it arrives sometime this spring.