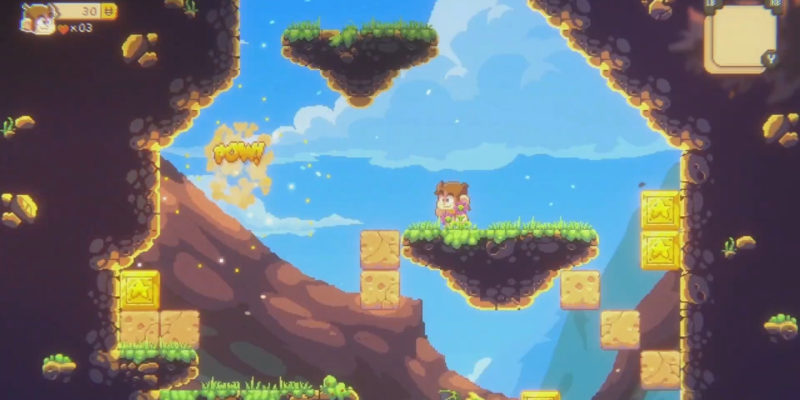 The game will very much follow along the lines of Lizardcube’s efforts. However, the Wonder Boy: The Dragon’s Trap developer isn’t involved in this latest remaster. Coming from Merge Games and Jankenteam, the game will, however, be given a similar treatment. Alex Kidd in Miracle World DX comes with fancier graphics, which you can swap for the 1986 look in its Retro Mode. But it’ll include much more.

Indeed, Alex Kidd in Miracle World DX isn’t setting itself up as a barebones remaster. Other than the ability to swap graphics, there are also new modes to consider. There will be a boss rush mode, alternative boss fights, and even new levels to play. It seems to be living up to the deluxe part of its name. (That’s the DX, of course).

I’m certainly loving Sega’s recent efforts to revive its forgotten franchises. Other than the aforementioned Wonder Boy: The Dragon’s Trap, we also saw the return of Axel and Blaze in Streets of Rage 4.

The latter was especially well received, and there’s no mystery as to why. Dotemu and Lizardcube managed to bring ’90s brawling back to life, with fresh graphics, incredible music, and crunchy combat. Both Wonder Boy and Streets have proven that just because it’s old, doesn’t mean it’s past its prime yet. Hopefully we see the same with Alex Kidd in Miracle World DX.

The game is slated for a PC release on Steam. However, with a Quarter 1 release window for 2021, we still have a while to wait. 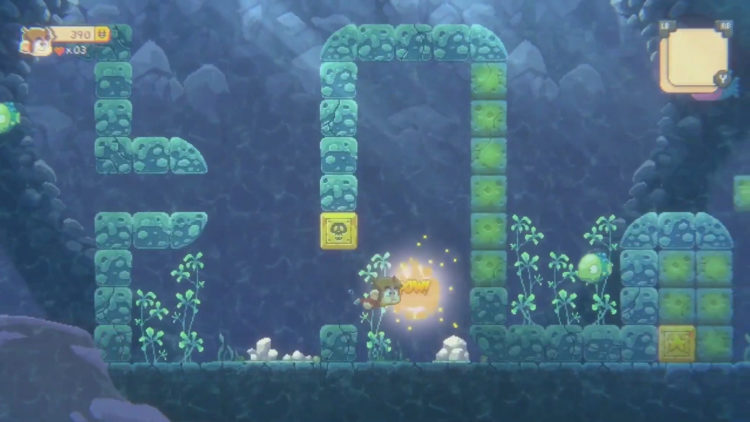