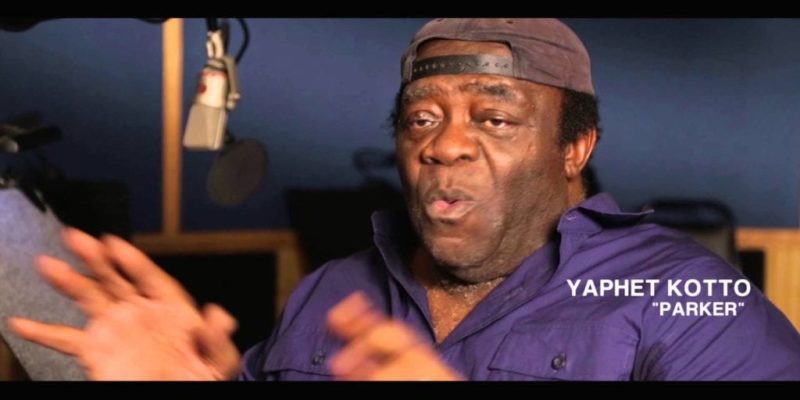 Sigourney Weaver learns that her portion of the game is effectively DLC.

It chats to most of the rest of the original cast too, but I couldn’t fit all of their names in a headline. Yes, it’s the Alien: Isolation pre-order bonus thing/eventual DLC that’ll do a sequence with the original Alien actors.

An Alien game managed to get most of the original cast together, and to celebrate SEGA will be selling that part to you separately or forcing you to buy the game early and blind before anybody knows if it’s any good. Publishers sure do know how to play customers like a fiddle, don’t they?

Still, that’s not Sigourney Weaver or Harry Dean Stanton’s fault. They’re just providing voices and talking in a somewhat interested manner about the prospect of an Alien videogame.

There’s a bit of recording booth footage and the odd snippet of gameplay, but for the most part it’s the cast chatting to camera about either Alien or being asked to show up for Alien: Isolation.

The game is coming out on 7 October, while the Crew Expendable DLC will be sold separately at a later date or included with the game if you pre-order. That seems a bit rubbish to me, but I guess the proof will be in whether people rush out and buy it anyway.