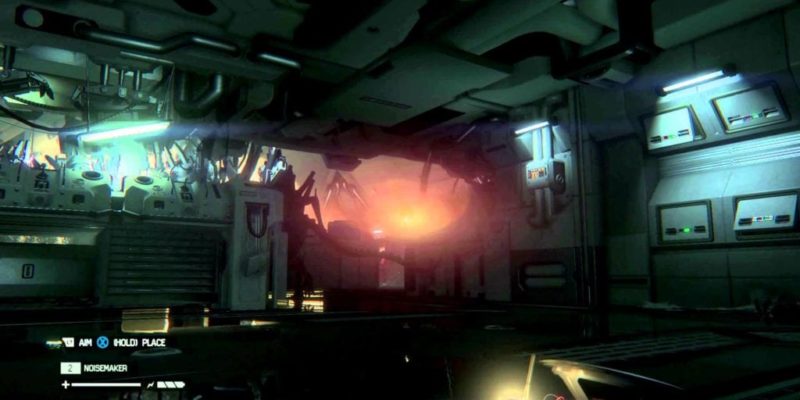 Alright, I admit it, I’m really starting to look forward to Alien: Isolation – despite my better judgment.

The latest trailer for the stealth-horror game is another short one, but unlike Hear You Scream, this one – titled Misdirection – is worth a watch. It doesn’t show off lots of gameplay or anything, but I’ll confess to getting a sense of creeping dread when the Alien actually turns up. This is basically what I want from Alien: Isolation; a game based around Alien rather than Aliens, with a silent, deadly killer stalking me through sci-fi environments. It’s hard to judge whether that’s what Alien: Isolation actually is, but I’m beginning to get my hopes up.

Alien: Isolation is due out on 7 October. Will it be good? Will it be a bit poo? We’ll find out in a couple of weeks.