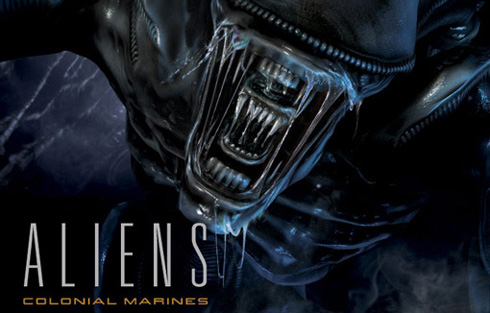 A new trailer for Aliens: Colonial Marines showcases some of the painfully inevitable pre-order ‘bonuses’ that you’ll get by taking the chance on slapping down your money early for a copy of the game. In the ‘limited edition’ version of the title, you get four extra Aliens-based multiplayer characters (Apone, Hicks, Drake and Hudson … wait, no Ripley or Vasquez?) and Ripley’s flamethrower as an extra weapon.

“Additional Marine customisation” is also promised to those who risk buying a game sight-unseen (or maybe that should be ‘hand-unplayed’?) The limited edition will set you back $50 USD on the PC and $60 USD on Xbox 360 and PS3 (probably on Wii U too).