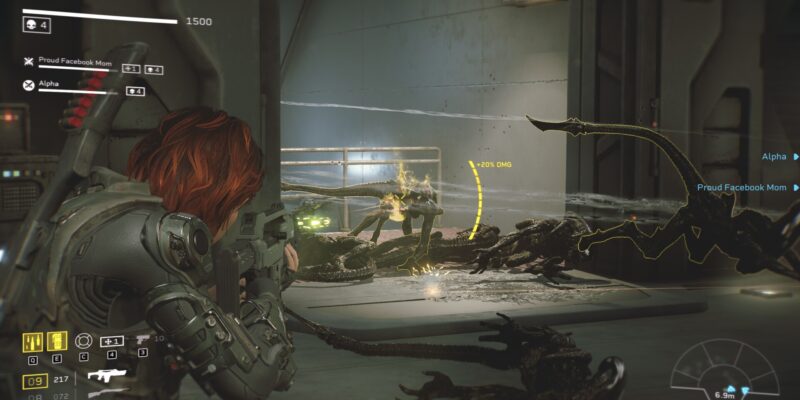 Aliens: Fireteam Elite lets players gun down Xenomorphs by the thousands. For the most part, you’ll be pointing and shooting, but it’ll still help to keep some specific things in mind to ensure things go smoothly. So, here are some beginner tips to help with your early hours of Aliens: Fireteam Elite. It’s the only way to be sure.

The Gunner’s Overdrive is amazing paired with a shotgun

Overdrive is fairly useful, but it doesn’t last long. However, paired with a pump-action shotgun, it becomes something else. Whenever a tank-like enemy shows up, turn overdrive on and quickly slam as many shotgun rounds into their face as possible. No matter how tough they are, they’ll lose a ton of life, and your teammates will be grateful.

Aliens: Fireteam Elite gives you free consumables regularly. I know it’s tempting to only use them when you really need them, but you’ll find multiple freebies in every mission. Whenever you’re setting up a defensive perimeter, these consumables can really turn the tide, so don’t be afraid to throw some extra defensive measures around before the switch gets activated. 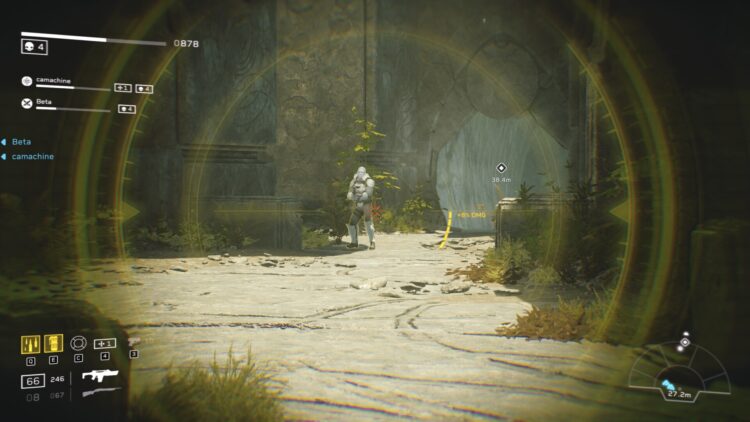 Always have an extra medkit

This one probably goes without saying, but always make sure you grab a medkit if you don’t have one. Even if things are going well, it can get ugly at the drop of a hat. Additionally, the number of medkits available at designated spots will be the same as the number of people on your team. There’s no reason to leave any behind unless you’re all full up on health and already carrying one on you, so heal whatever damage you’ve taken and grab one of the kits, even if it isn’t strictly necessary.

Get attachments on your weapons ASAP

Attachments cost 1400 credits in Aliens: Fireteam Elite, so you’ll be able to afford one every couple of missions. If you already have a gun you like, start slapping attachments on it to get the most out of it. Extra magazine capacity and firerate can make a substantial difference in regards to combat effectiveness, and getting extra zoom from a scope is very helpful for a rifle. Shotguns also benefit a lot from extra range, as it makes them that much more versatile.

You may think you’re safe when rushing to the next objective, but you’re absolutely not. Xenomorphs pipe in regularly outside of larger groups and they can do some serious damage if they catch you on your lonesome. This goes double for the Prowler enemies, which will wait around corners and jump you. You need to stay as far away from these guys as possible, lest they leap on you and do some serious damage up close. 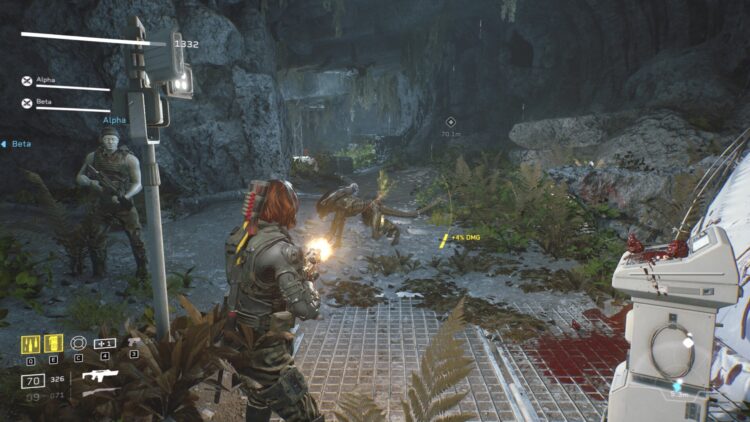 It can be tempting to simply press every button as soon as you see it, but this is a poor idea. If your teammates haven’t healed or finished setting down consumables, then you could put your team at a disadvantage. Make sure everyone is prepared for what lies ahead, or you’ll find yourself getting torn apart by oncoming foes.

Prometheans have armor on their heads and you cannot hurt them by shooting there. They often run around on four legs, so aim low and shoot them there if you want to hurt them. Otherwise the brutes can take longer to take down, which can make things trickier.

With these beginner tips in mind, you should be good to go with Aliens: Fireteam Elite. It’s also worth remembering though, that when in doubt, just keep on shooting. 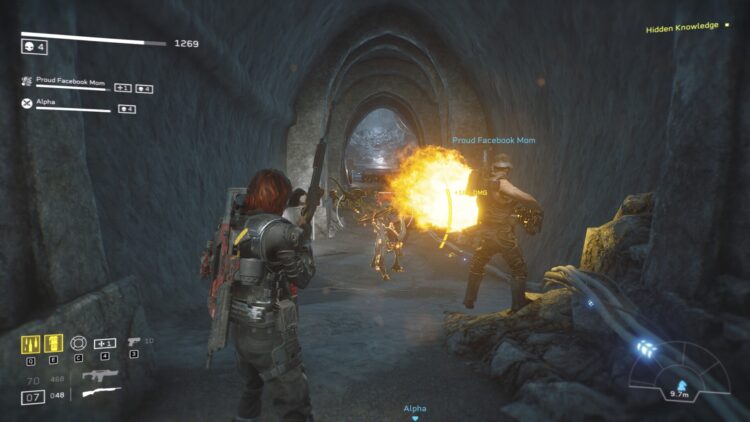 Loadout editing has returned to Call of Duty: Warzone and Modern Warfare