Aliens: Fireteam Elite has finally made landfall, leaving thousands of swarming bug-like creatures straight to our PCs. The game is noticeably not a AAA title, but it still has some power to display. The Xenomorphs themselves can animate goofily and glitch in and out of existence from time to time, but this is a respectable version of the game, and I noticed few large bugs (pun not intended) and had no crashes during my time with it.

Let’s take a loot at the game’s specs before we move on.

Those are far from demanding requirements, as you can see. They are somewhat misleading, though, as they’re both strictly for 1080p. At 1440p and max graphics, I tended to get around 75-90 fps in most situations. I rarely got temporary dips into the 40s, but the fps is pretty consistent here. As I said before, I didn’t have a single crash during my time with Aliens: Fireteam Elite, although I did see a fair amount of disconnections after attempting to continue onto the next mission with my team. One or more of them would simply lose their connection with me, forcing us to regroup back at base.

Next, let’s look at the game’s graphics options.

Involve yourself within my dreams 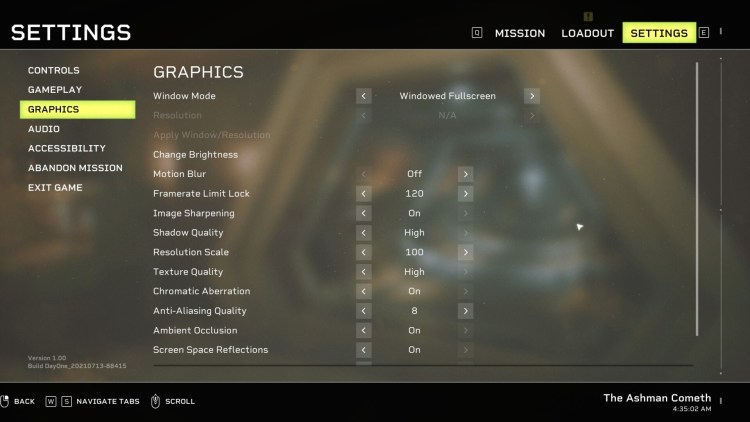 No Surprises here. Yes, we’ve got borderless at the very least, but the game doesn’t appear to currently support ultrawide monitors. The framerate can be locked up to 120, but anything above that will require you to switch to unlimited. There’s image sharpening, but I’m not sure what it uses to do this. The same can be said about the game’s anti-aliasing, which goes up to 16x. There are no more than three settings for textures and shadows, so there isn’t a massive amount of leeway for getting your frames up by messing with those. Here are some comparison shots of everything using one of Aliens: Fireteam Elite‘s few bright, outdoor areas. 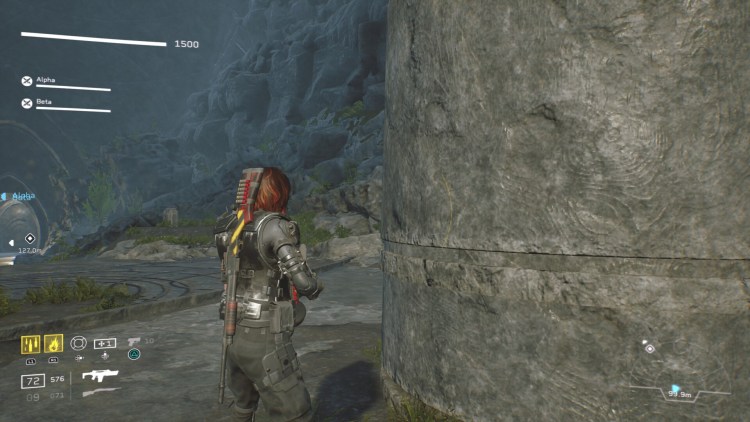 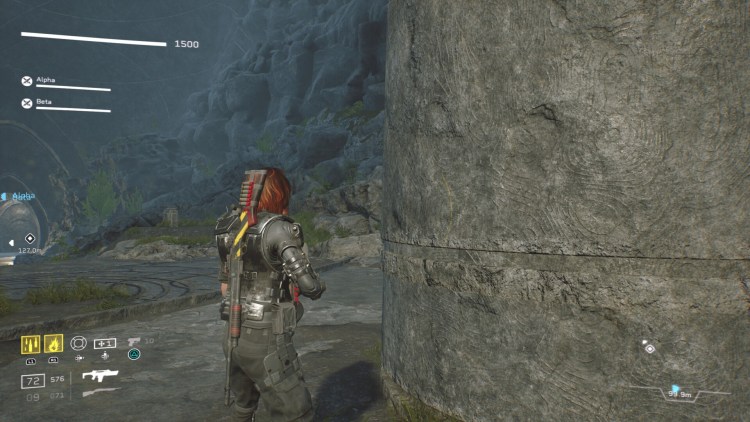 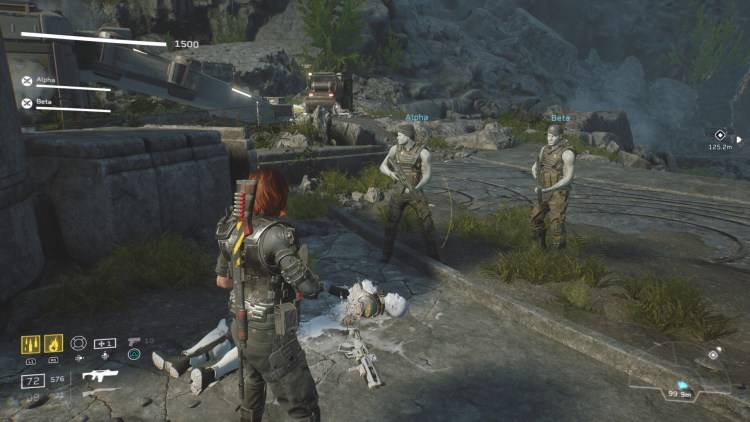 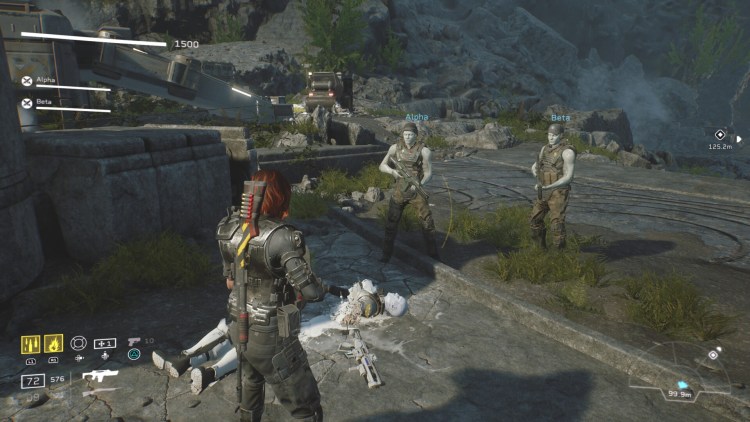 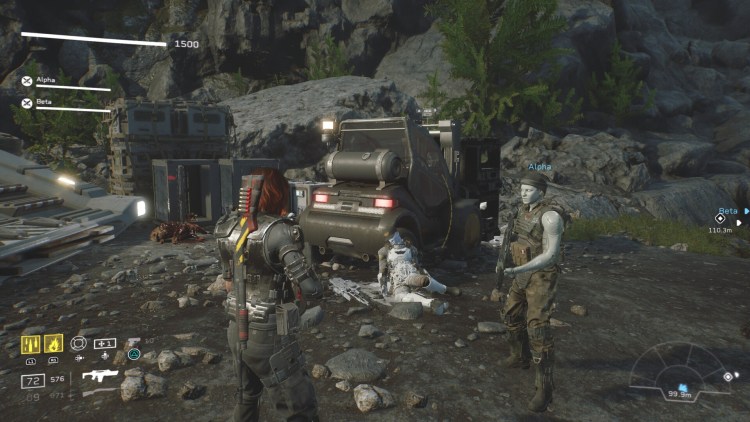 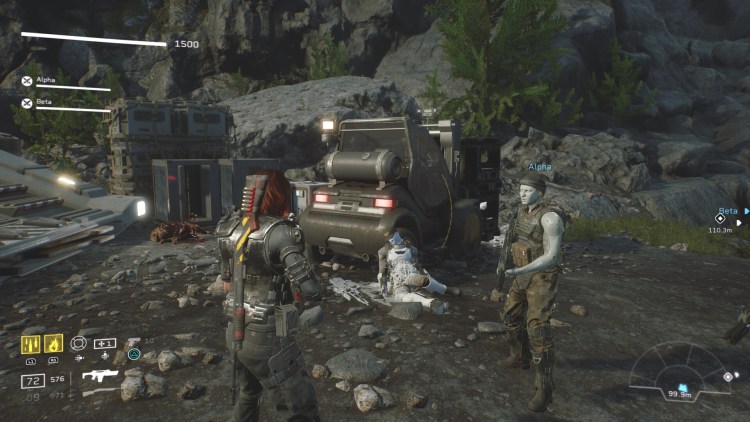 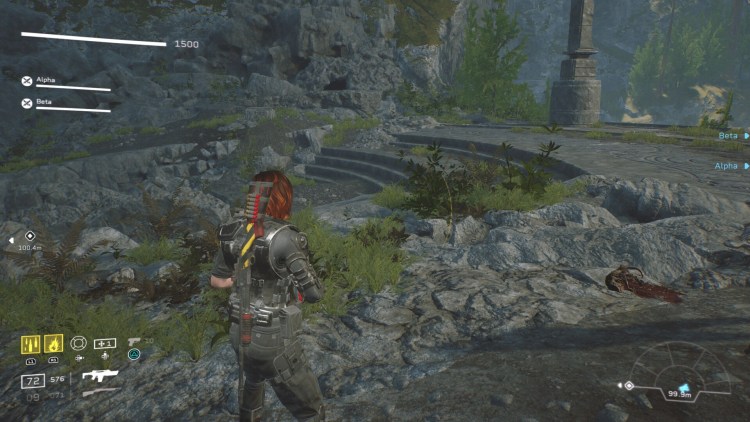 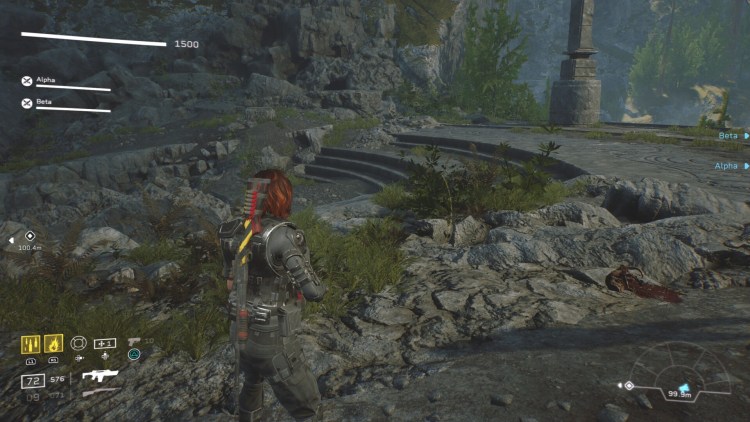 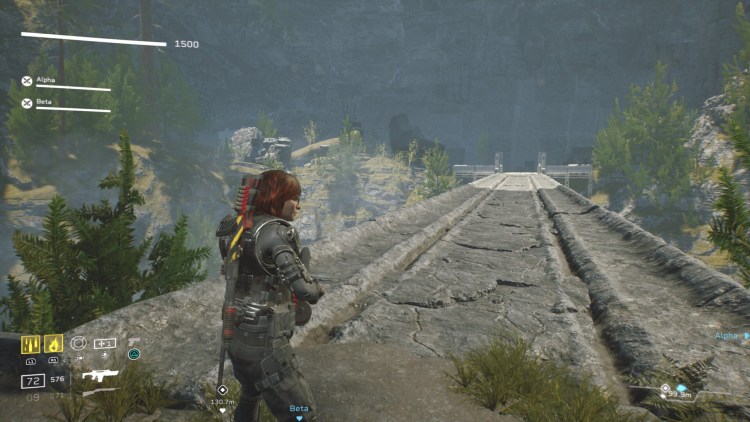 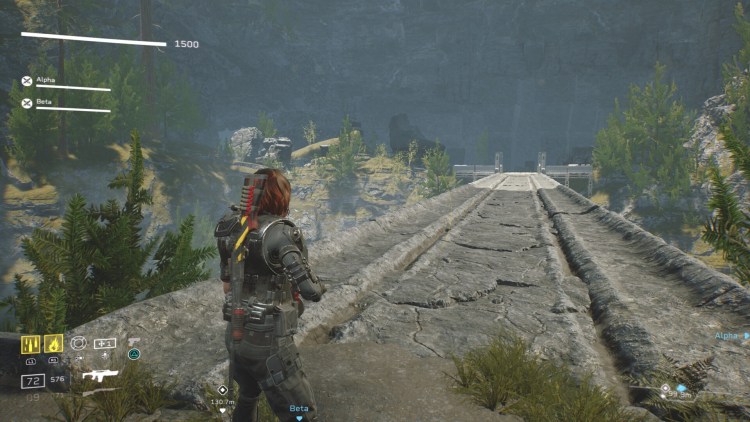 As you can (hopefully) see, there are some noticeable differences to be found, even pared down like this. Aliens: Fireteam Elite is a good-looking game overall, at least from a technical standpoint. The aforementioned wonky Xenomorphs will often flail and behave strangely. Sometimes they’ll teleport randomly or fall through floors. But there are hundreds of them in each level, so this isn’t the most surprising thing in the world. Next, let’s look at controls. 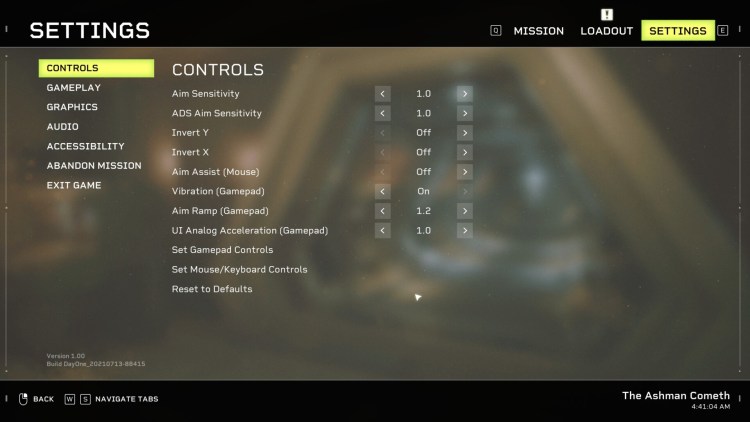 Controls are a mostly standard assortment. Aim ramping and analog acceleration are nice to have for people who don’t feel like aiming precisely despite playing a PC game about shooting things, but some people also like ketchup on steak. One persistent issue I had was that having a controller plugged in would often cause the controller and keyboard icons to flicker back and forth. This was not only distracting, but made the quick-time events when escaping from enemy grabs quite difficult, as I often didn’t know what keys to hit. At least all buttons on both M/KB and gamepad are fully rebindable. 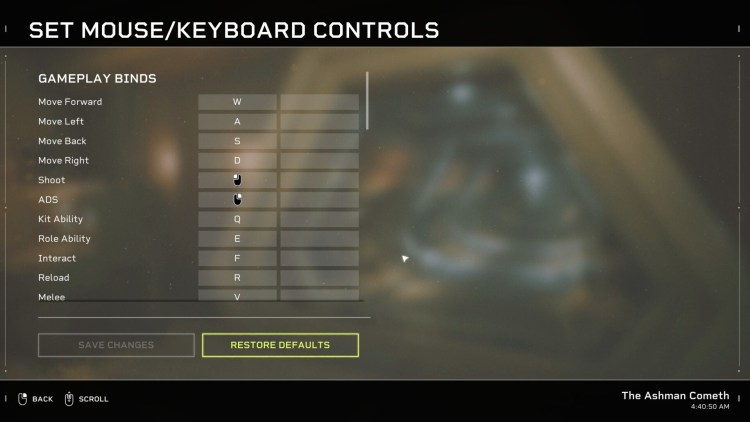 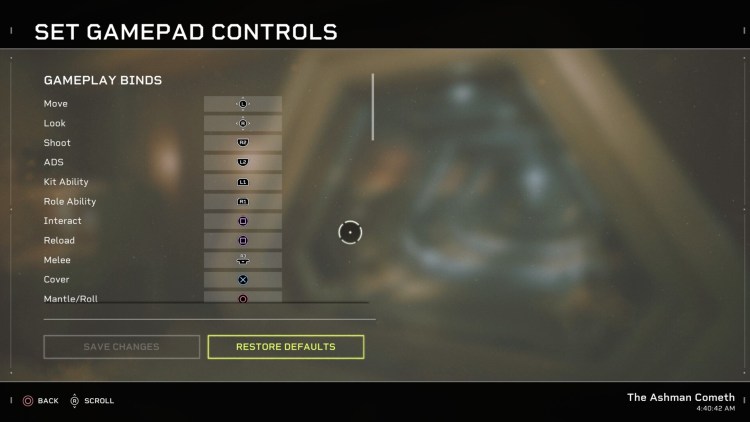 And there you have it. Aliens: Fireteam Elite has a perfectly acceptable PC version, unless you’ve got an ultrawide monitor.

League of Legends band Pentakill is dropping a new album

By Andrew Farrell16 hours ago
Tech