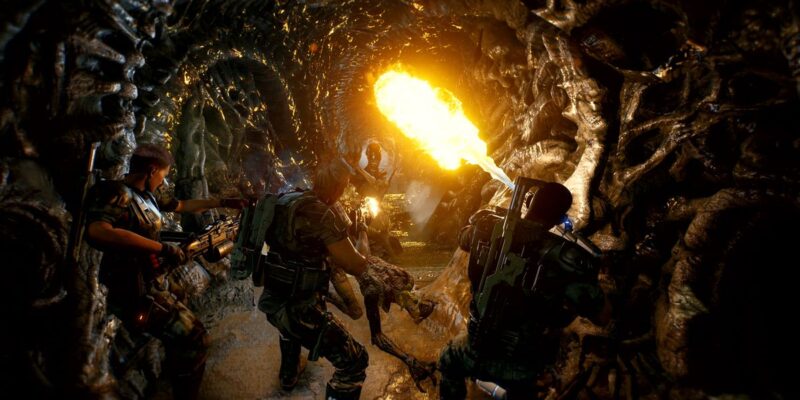 When the original Alien film came out in 1979, few likely anticipated that it would spawn a massive, multimedia franchise. Regardless of whether or not Alien needed to have so many sequels and spinoff material, the franchise remains here to stay, and this includes the myriad video games based on the property. One of these games, Aliens: Fireteam Elite, already saw a release on August 24 of this year, but now it will arrive on Xbox Game Pass for PC as well. Subscribers can expect to play Aliens: Fireteam Elite on December 14, the same date that its Season 2: Point Defense update drops.

For those who need a refresher on what Aliens: Fireteam Elite has to offer, it functions as a co-op, third-person shooter that sees a squad of marines fighting against waves of Xenomorphs. Players can team up and shoot “through four unique campaigns that introduce new storylines to the ‘Alien’ universe.” As players do so, they can customize their characters by picking among six distinct classes, more than 30 weapons, and over 70 mods and attachments.

Not just a mere spinoff

Judging by this description, Aliens: Fireteam Elite may seem like a standard spinoff that features iconography from the Alien franchise and little else. But it actually serves as a sequel of sorts to the original film trilogy, taking place 23 years after the events of those movies. As players guide their marines through the game’s Xenomorph-infested levels, they will encounter “stunning visuals, iconic enemies, realistic environments, powerful weapons, futuristic equipment, and an eerie soundscape,” all of which build upon the Alien universe in new ways.

The news that Aliens: Fireteam Elite will soon come to Xbox Game Pass will not set the world on fire, but it should interest diehard Alien fans who want an easy way to experience the game. This is not the last we will hear from Aliens: Fireteam Elite, however, as developer Cold Iron Studios plans to put out two more season updates in the near future. 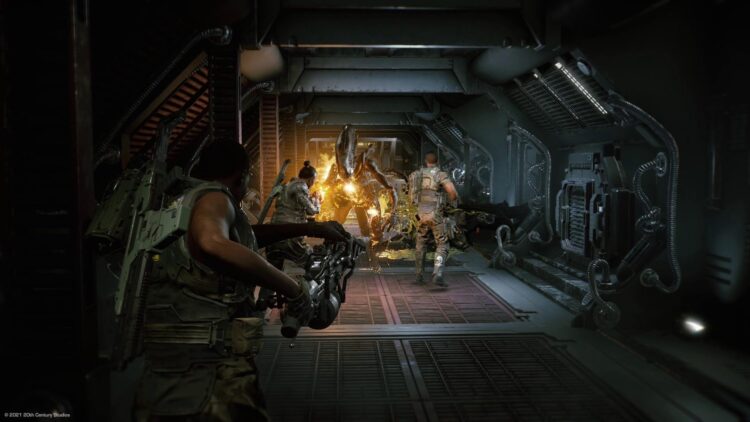