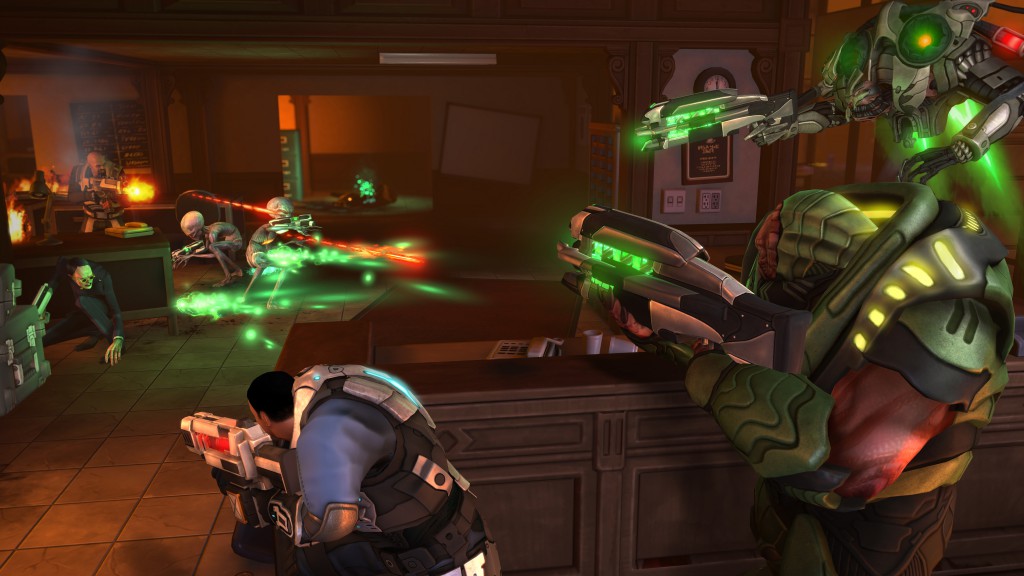 Mysterious lights in the sky have been spotted over Cologne, but on closer inspection they’re just screenshots for Firaxis’ XCOM: Enemy Unknown update/remake. Witness close-quarters street fighting, tactical combat and a Sectoid’s arse in these new images.

Last week, Firaxis revealed that the title would also feature a stand-alone, head-to-head multiplayer mode between two human controlled teams of six units. Both alien and soldier factions will be playable, so you’ll be able to indulge the desire to play as the invaders from space for a change.

PES 2013 gets fancy with its footwork [Video]