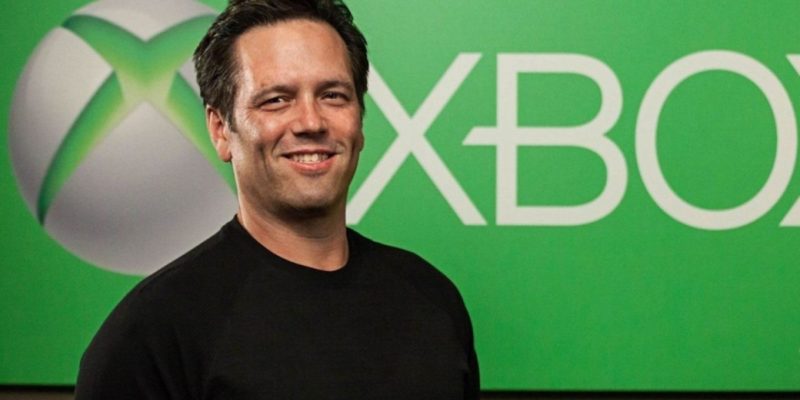 With the Xbox Series X and Xbox Series S set to launch in the next few weeks, Xbox boss Phil Spencer has been on the charm offensive of late. Sharing more about the company’s approach to gaming at large, the issue of cross-platform offerings is high on many consumers’ minds. This comes after the acquisition of Bethesda by Xbox, with the fate of franchises such as Doom, The Elder Scrolls, and Fallout unknown at this moment. As part of Xbox’s approach, the gaming giant is transitioning into more of a platform than just offering consoles and games. And that means all first-party Xbox games are bound for PC.

In an interview with Gamereactor, Spencer basically confirmed the news that everyone wants to hear. All first-party Xbox games will be coming to PC, with the timing being the only caveat of note. Instead of looking at the PC market as a separate entity, Xbox is looking to cover all their bases when it comes to the big hitters. No more of that alienating approach, Xbox wants consumers to know that the PC market is important to the company as well. 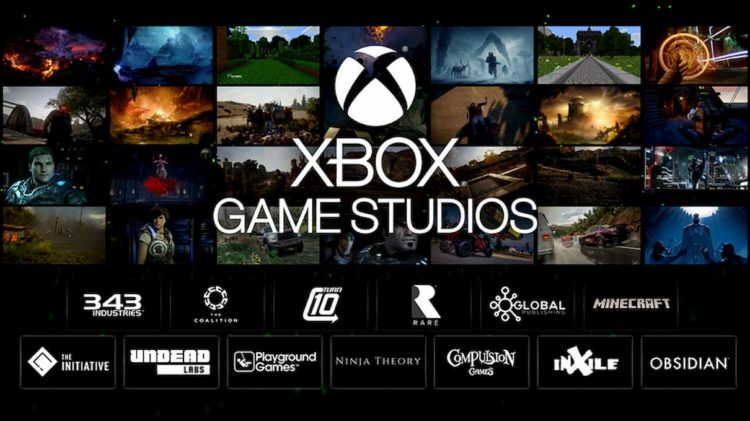 From the company’s track record, this move has always been on the cards. A majority of first-party Xbox games have made their way to PC. Now, we know for sure that all next-gen Xbox games will be developed to be cross-platform. This is undoubtedly good news for PC players, but the key question is why would anyone bother buying a console then?

This notion does not worry the Xbox team. In fact, the team is looking at success as how many people are playing as part of the Xbox ecosystem, rather than just the console. Even if you are on an Android phone, PC, or Xbox Series X, anyone playing first-party Xbox games or even third-party games contributes to its measurement of success. A noble course, indeed. Now all that remains is to see how it turns out come November.

By Kevin Foley22 hours ago
Industry