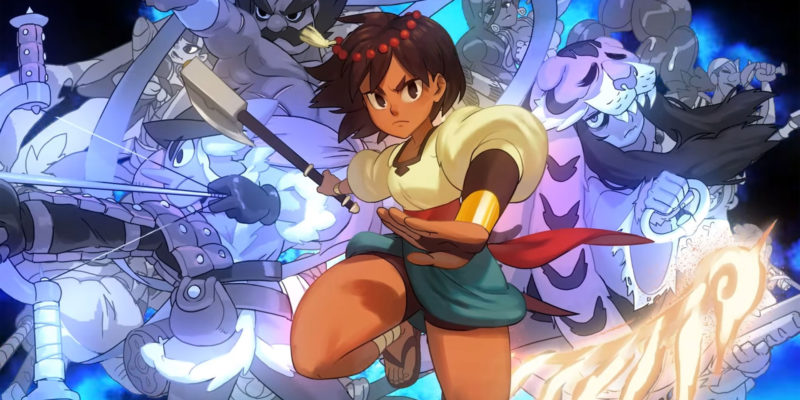 It has been a rough few months for the Skullgirls community, especially when considering how good things seemed not that long ago. Back when EVO Online was going to happen, and when EVO still existed, it was to be one of the main games featured because of its stellar netcode. Then the owner of Lab Zero games and face of the community, Mike Z, made a very inappropriate joke while commentating a tournament that many deemed to be racist.

Shortly after that, women started coming out sharing stories on how Mike had made them feel uncomfortable online and at events with unwanted sexual attention and physical contact. Things only snowballed from there as one by one, Lab Zero employees left the company. For a few days, it seemed like a new tweet was sent out every hour with the same story. The story being that Mike had created a toxic work environment and that he was asked to leave the company.

Reportedly he agreed to do so but then reversed his decision and decided to take full and complete ownership of the company. He then made exceedingly unreasonable demands for his departure. With him now the de facto head of the company, it was impossible to remove him, so many employees decided to just leave. It had got to the point where Autumn Games, the holders of the IP for Skullgirls, sent out an official statement distancing themselves from Mike Z and Lab Zero Games. 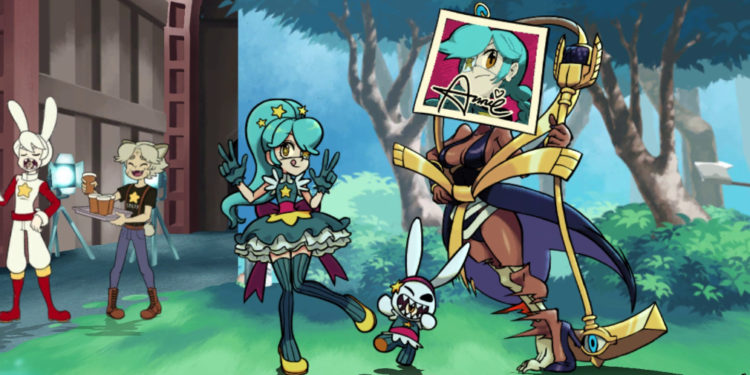 This is where today’s news comes in from former Lab Zero animator Jonathan Kim. According to a tweet from him, Mike Z has laid off everyone from Lab Zero who did not already quit. Even worse however, is that no agreement on a settlement package for these employees had been reached by the time they left.

Since Skullgirls is owned by Autumn Games, development on the main game—as well as Skullgirls Mobile—will continue on without involvement from Lab Zero. The studio’s other title, Indivisible, has a much more uncertain future ahead of it. It is more than likely that any development on Indivisible or related projects will not happen if this news is true. Hopefully Autumn Games will reach out to the cadre of talented people who left Lab Zero, and they will be able to find new work in a much better environment. 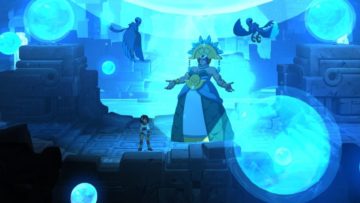 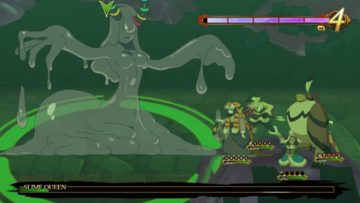 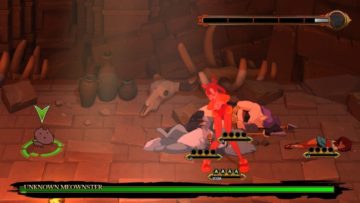 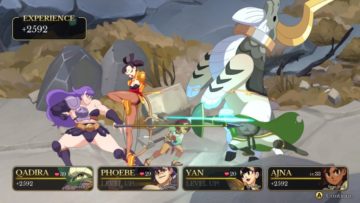 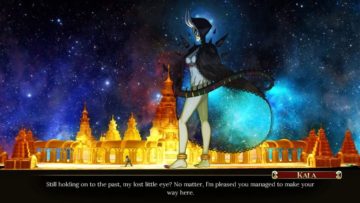 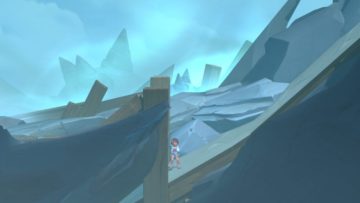 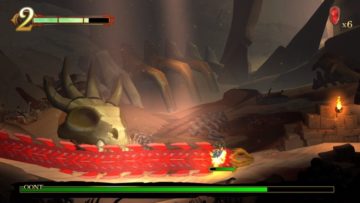 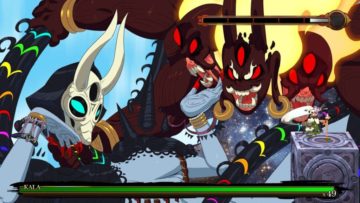 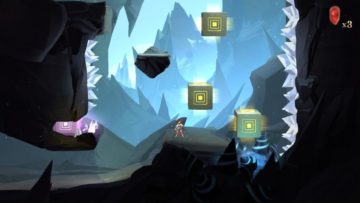