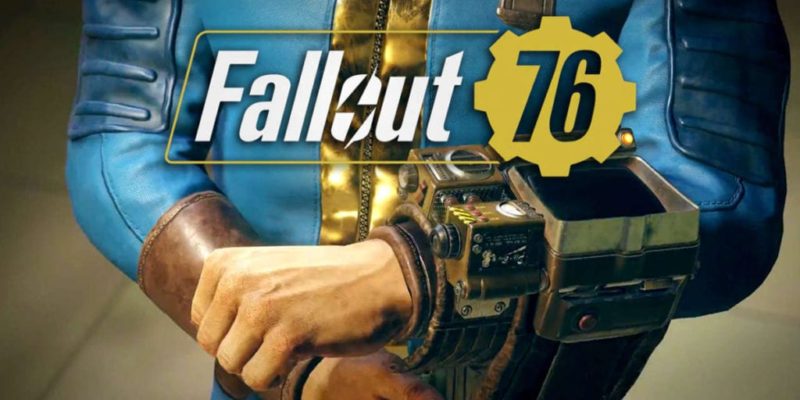 Bethesda gave us a taster of Fallout 76 at Microsoft’s E3 2018 event earlier today but it was time to show the game off to their own crowd. Pete Hines got things started with a pop at Walmart Canada’s leaks and the show kicked off.

I will say now, Fallout 76 is looking quite outstanding and is the most exciting thing announced at E3 so far. Here are the highlights from the conference…

All the news highlights and trailers from Microsoft at E3 2018

Watch the madness that is the Devolver Digital E3 2018 conference