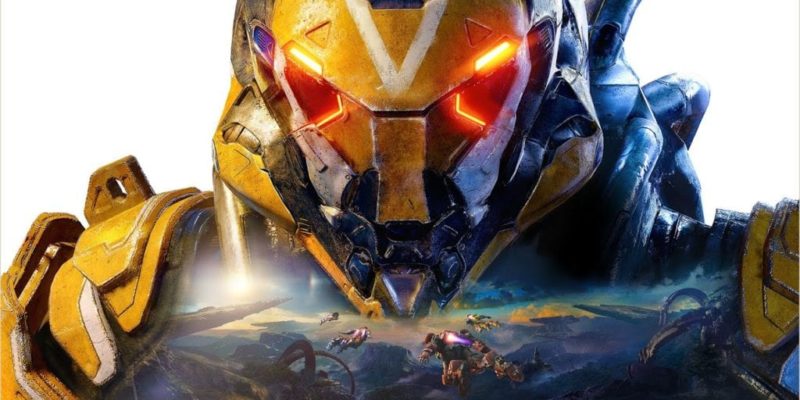 EA kicked E3 off with their EA Play event and there were a few bits and pieces to take note of as well as a load of trailers. Here are the news highlights and trailers from the event.

I’ll be honest here and say it was all a little disappointing. Not much new was actually shown to get excited about. Anthem looked OK but nothing spectacular and EA should be ashamed of what they have done with the Command & Conquer IP. At least Madden is finally coming to the PC which will please American football fans.

Here are the main highlights from the EA Play event if you missed it and don’t forget tomorrow it’s Microsoft, Bethesda, and Devolver Digital.

Unravel 2 – This is out right now!