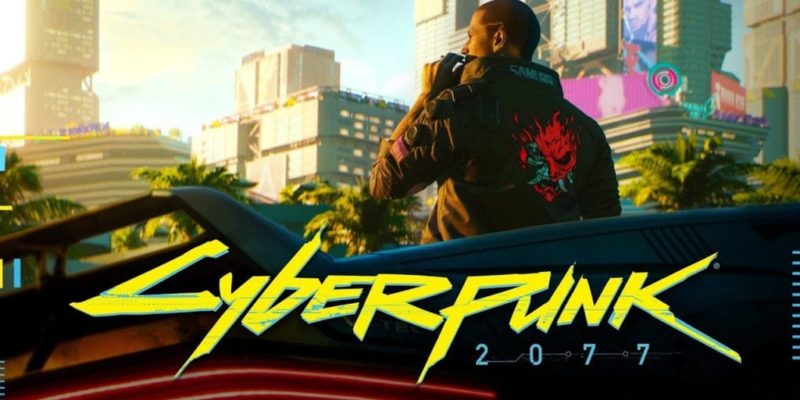 Microsoft’s E3 2018 conference was packed with goodies this year and was certainly a step-up from EA’s yesterday. The line-up was obviously helped by the fact there are plenty of third-party publishers showing off their upcoming releases.

The trailers included a much sought after Cyberpunk 2077 trailer as well as plenty of other big games we’ve been waiting for and a few surprises including a skateboard game. Check all those out below.

Ori and the Will of the Wisp

The Awesome Adventures of Captain Spirit

All the news highlights and trailers from Bethesda at E3 2018