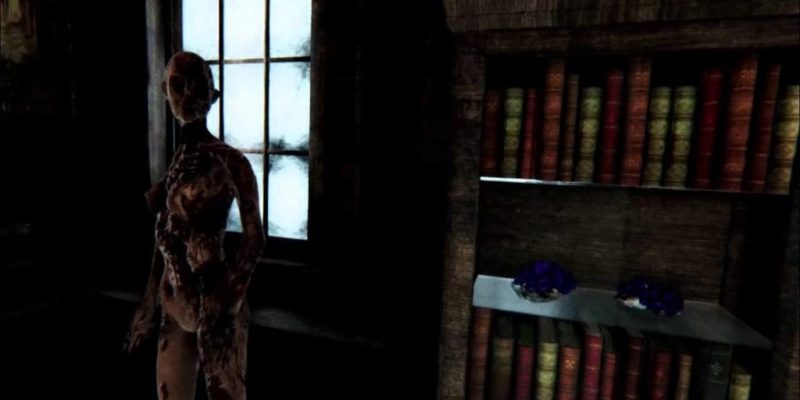 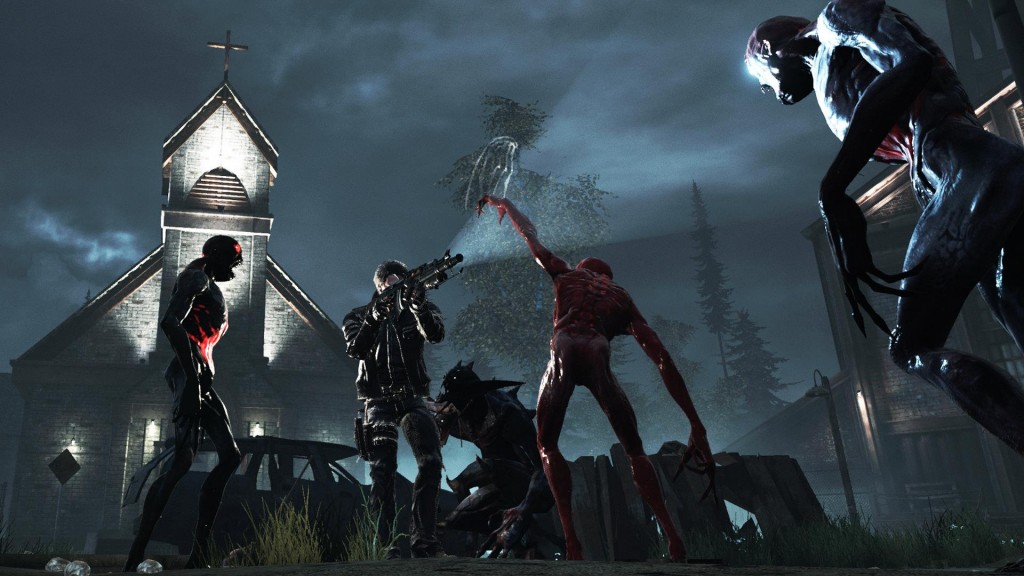 Alone in the Dark: it’s all about zombies and assault rifles. What? Solving puzzles in a haunted mansion, in the 1920s? You’re crazy.

New screens and a trailer celebrate the news that both Alone in the Dark: Illumination and Haunted House: Cryptic Graves are now available for pre-order.

These two games are Atari’s attempts to revive a pair of old horror franchises. Haunted House: Cryptic Graves is a spooky-looking first-person puzzle/horror title being developed by Dreampainters (of Anna fame), so that might be a bit good. It also appears to be a modern horror game, insofar as you’ll have to spend some time trying to evade nasty spirits and enemies that are trying to murder you – which may or may not include Jack the Ripper. Hiding in closets has yet to be confirmed, but I wouldn’t be surprised if that mechanic turns up because it’s a first-person horror game in 2014. It looks beautiful, anyway, and Anna is a pretty good indication that Dreampainters have a solid grasp on first-person dread, so I do have some hope for this one.

So, those pre-orders. Purchasing Haunted House now will result in a 15% discount, dropping the price from £14.99 to £12.74. Pre-ordering Alone in the Dark, on the other hand, will net you a free upgrade to the “Eldritch Edition”, which offers unique skins for the game’s characters and weapons, a pre-order only “Old One” achievement, and access to the game’s closed beta, which is due to start in November. This doesn’t seem particularly Alone in the Dark to me, but hey, it might be good anyway. You never know.