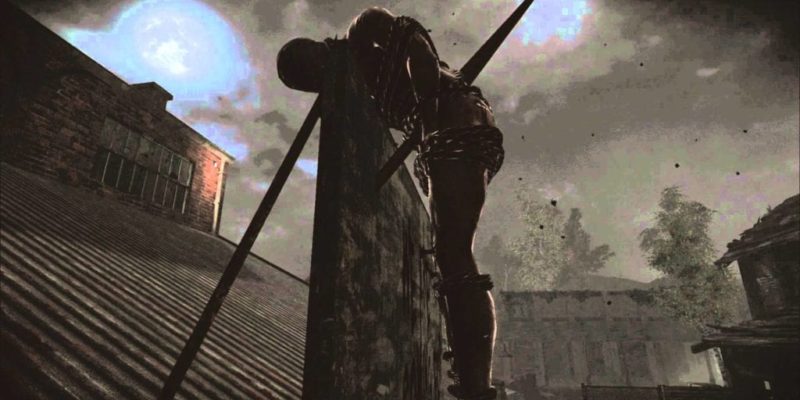 I’m no videogame marketing super-genius, but releasing your game on the same day as the Steam Summer Sale and the Thursday before E3 seems like a questionable strategy. Such a fate has just befallen Pure’s Alone in the Dark: Illumination.

The Atari-published title is now available on Steam with a not especially staggering 14% off the $35.00 USD price tag (making it a straight $30 instead.) Not that you’d notice, because almost every single other game on Steam is getting more exposure right now due to 25% off and up in the Steam sale.

There’s also not much chance of Alone in the Dark: Illumination getting much press or review coverage, since E3 is right around the corner. Almost as if that might have been done on purpose or something.

This latest entry in the Alone in the Dark series is a fairly radical departure from the original. Rather than being a single player exploration of a haunted house, it’s a class-based co-op shooter. Sort of loosely like Left 4 Dead, but with a nod to Lovecraft instead of zombies.

You can see for yourself how that looks, in this brief ‘launch’ trailer.

Way of the Samurai 4 still coming to PC