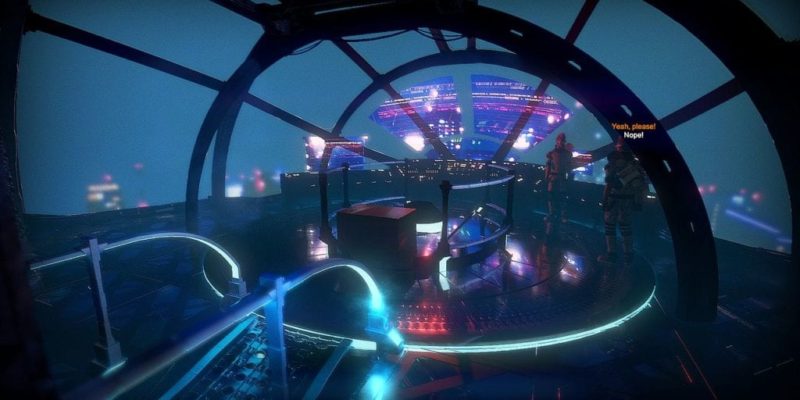 Developer Mercy Ground Creations recently launched a Kickstarter for their new game Ama’s Lullaby which has been inspired by the classic Westwood Studios’ Blade Runner.

This point and click adventure also features a command-line hacking system, and like Blade Runner, it’s set in a cyberpunk universe. The game follows the story of Ama, a “high potential” teenager who loves computer science. Ama is on a mission to explore an off-world colony that’s been created by machines.

Using her cyber skills she will be able to hack any network in the city to gain information to either use for her own purposes or even blackmail others. Every action will have a consequence which could also reveal her identity.

Mercy Ground Creations are looking to raise 20K Euros and you can find out more in the video below and on the Kickstarter page. If it turns out as good as Blade Runner then it will have been worth the punt.