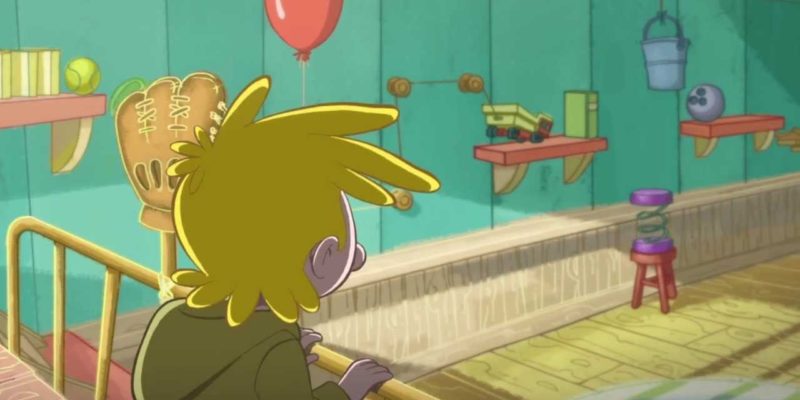 5 days ago, on July 12th, Rovio released their next big game, Amazing Alex, which had a rather big challenge ahead of it trying to carry on the success they had achieved with the Angry Birds franchise. However, in a very similar fashion to Angry Birds, the game also quickly soared to the top of the charts.

Only 8 hours after the release of the game, Amazing Alex had shot right to the top, hitting No.1 iPhone paid app position in America.

The games do share their similarities, in that Amazing Alex also involves using friction, momentum and trajectory to solve what are essentially small puzzles, however the pacing is rather different, and the similarities end with the 3 core elements of gameplay, with Amazing Alex requiring a bit more thought to solve the puzzles.

Finally, you can ride a Minecraft pig in Skyrim