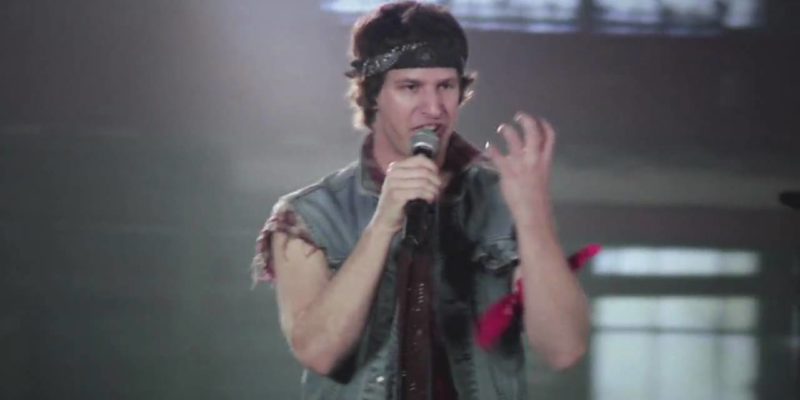 I’m going to feel extraordinarily bad if a plot point in the game has Kingpin revealing he has a real-life genetic condition that shrunk his face, or something.

Okay, that’s the last time I write a headline like that, I promise. With a bit of luck that’s a promise I’ll be able to keep, because I suspect that Kingpin-related promotions for The Amazing Spider-Man 2 will stop around about now.

Following on from yesterday’s Kingpin trailer (which didn’t feature The Kingpin all that much), we’ve got a few new screenshots of the game! There’s one of The Amazing Spider-Man not looking at an explosion, one of The Fantastic Spider-Man looking very short compared to Kraven, and one of The This Joke’s Wearing Thin Spider-Man looking very short compared to Kingpin. Who has a very funny shaped head. It’s like his face is slightly too small, or something, but considering how big he is I’m not sure I’d actually say that to his face. His funny-looking face.

Graphically speaking, it doesn’t look too bad, as long as you ignore the Kingpin’s face and almost everything in the picture with an explosion. I mean, seriously, the jaggies on that girder-ish structure in the background could have your eye out, and the floor textures… bleurgh. The Adjective Spider-Man’s suit looks quite nice, though!

The Amazing Spider-Man 2 is due out alongside the film on 2 May.