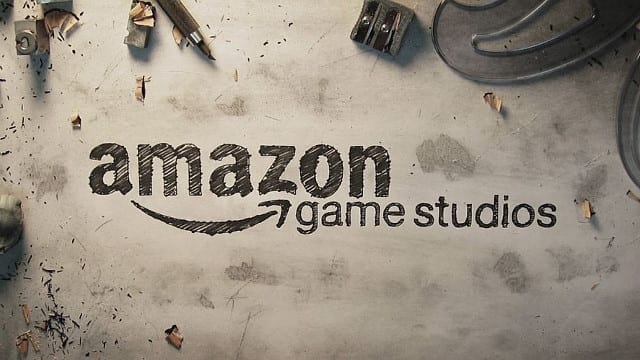 Amazon Game Studios has just announced its partnership to develop a free-to-play MMO based on The Lord of the Rings. The partnership between Amazon and Athlon Games, owned by holding company Leyou. Athlon first announced the development last year, in partnership with Middle-earth Enterprises. There was no mention of Amazon Game Studios at the time, simply a “partner developer” — that is, Amazon. The game doesn’t have a title yet, but it will release as a free-to-play MMO for both PC and consoles.

Athlon’s announcement from last year sets the game “at a time long before the events of The Lord of the Rings, exploring lands, people and creatures never seen before by fans of the Tolkien universe.” If you think about it, that sounds more like The Silmarillion than The Lord of the Rings. This is the direction Amazon is taking the upcoming The Lord of the Rings TV series. However, the game and the TV series are separate and unrelated projects.

As many will be quick to point out, there already is The Lord of the Rings Online MMO, and Amazon Game Studios will probably try to create something altogether new. The Lord of the Rings Online has been active since 2007, only three years after World of Warcraft released. According to a report on Destructoid from last year, the MMO is still going strong, with six expansion packs released since 2008.

Amazon still has yet to prove its mettle as a game developer, and last month we saw reports of employees laid off and projects canceled. GamesIndustry.biz also reported that the Lumberyard engine was the main cause of the studio’s development woes, which extend beyond technical issues. A few high-profile developers left the company without ever shipping a title. Among them are Portal director Kim Swift and Far Cry 2 director Clint Hocking.

This will be the second MMO under development at Amazon Game Studios, the first one being New World, first revealed in 2016 along with Breakaway and Crucible. Amazon canceled Breakaway in early 2018. There are no other details on this new Middle-earth MMO and no release window. We don’t know whether it will release for both current generation consoles or the imminent next generation as well. We expect to learn more details as development progresses.

What do you think of the announcement? Do you think Amazon has what it takes to produce a great MMO to surpass The Lord of the Rings Online? Drop your comments below and tell us your opinion!

Microsoft is patenting designs for controllers for mobile gaming