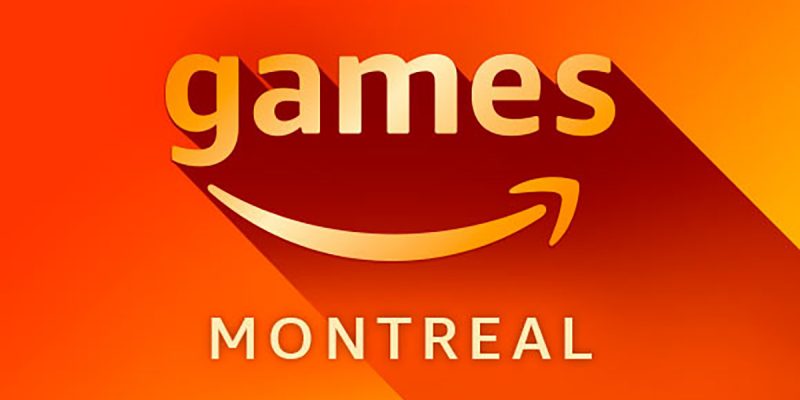 According to the press release, the studio has brought on Ubisoft Montreal employees Luc Bouchard, Xavier Marquis, Romain Rimokh, and Alexandre Remy, all who worked on Ubisoft’s tactical shooter Rainbow Six Siege for eight years. Marquis, Amazon Games Montreal’s Creative Director, said that the team will draw from their experience with Siege. “We are excited to start with a blank page and the creative freedom to create a completely unique experience in the multiplayer space,” he said. 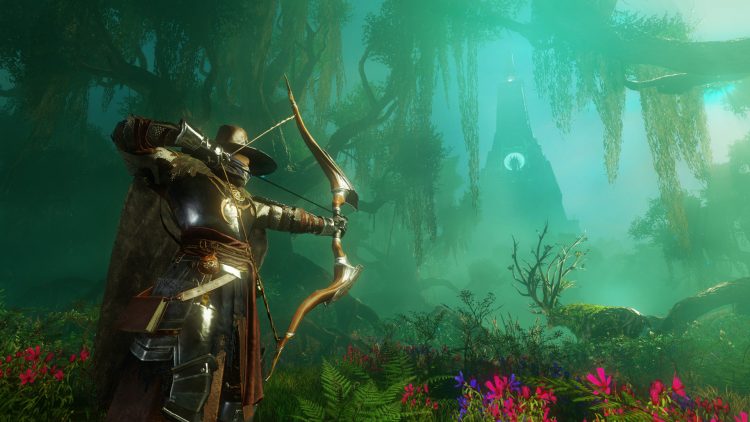 The studio’s first creation will be an online multiplayer title. Beyond that, Amazon Games teased that it’s working on “several unannounced projects,” as well as the upcoming MMO New World.

While fans wait to see Amazon Games Montreal’s project, they can look forward to New World. The MMORPG launches on August 31 on PC. The game sends players back to the 1600’s, where they’re tasked with colonizing land in the Atlantic Ocean. New World allows players to join groups in factions or play solo as they explore and collect resources. Along the way, there are monsters and other colonizers threatening the land.

Amazon Games planned to release the game last year, but a series of delays pushed it to summer 2021. The studio scheduled a closed beta for July 20, so fans can only hope that these dates will stick this time.

Ikumi Nakamura identifies with Deadpool, has new studio and IP