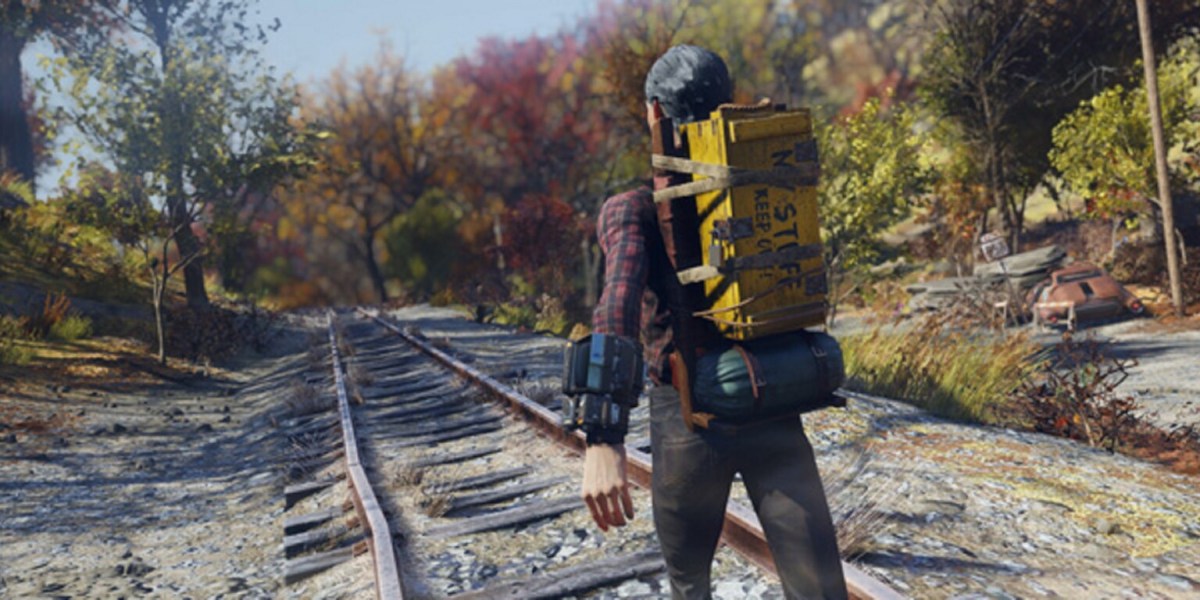 Amazon Prime Gaming is offering paid subscribers another bounty of in-game collectibles and entire games to download and keep permanently. A new month means a new roster of games to add to your library, and October is bringing a little bit of post-apocalyptic high fantasy during the month of spooky season. Maybe you can argue that the spookiest season of the year should be a little scarier, but I digress.

Likely the largest title on display for Prime Gaming in October is Fallout 76, the not-initially-acclaimed post-apocalyptic adventure that was also subject to numerous controversies. It would not be at the top of my list to provide subscribers, but hardcore Fallout fans who may not have had a chance to try this game out may be excited at this game’s inclusion. And to be fair, the developer has taken the game a long way, and some fans have said it makes for a damn fine time. A game you might enjoy a little better is Total War: Warhammer II, a real-time strategy game that performed quite well at launch.

There are tons of other games available for subscribers to download in October as well. Middle-earth: Shadow of War lets you control your orc army, while Glass Masquerade: Origins lets you enjoy a puzzle game inspired by “Art Deco and stained glass artisans of the 20th century.” LOOM is a fantasy game that tasks you with saving the universe from one world-ending catastrophe, while Hero’s Hour is a turn-based strategy RPG with real-time combat. Finally, Horace is a platformer that lets you control a small robot who is learning about life.

October will also feature bonuses for popular games such as League of Legends and Madden NFL 23, with other usual games slated to offer some goodies as well. League of Legends in particular is revving up for the Worlds championship, so be on the lookout for some great rewards for that game. Check out all of these offers in October for Prime Gaming over at the official page.

Related: All Fallout 76 Hairstyles on Twinfinite

Season: A letter to the future to have a demo at Steam Next Fest