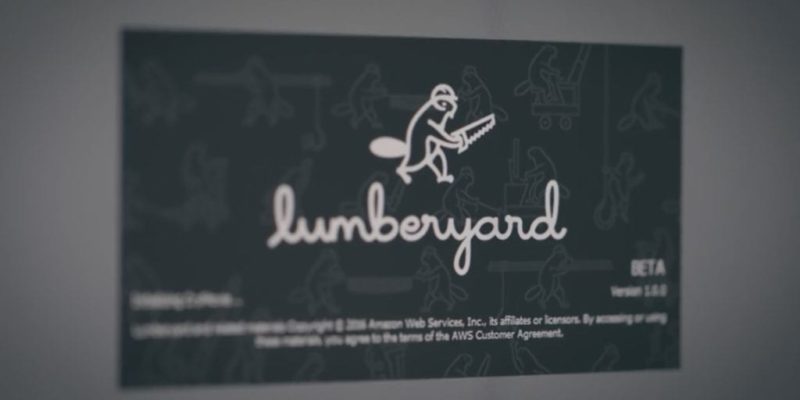 If you’re in the business (or high-level hobby) of making games, there’s now another game engine to consider using. Amazon has today released a beta version of the CryEngine-based Lumberyard, which anybody can download for free and begin using.

“Free” of course can mean many different things. Lumberyard is free at the point of entry, but it heavily integrates Amazon Web Services (AWS). If you wind up making a multiplayer game, you either have to use AWS (where Amazon will start making some money) or do all of the hosting yourself with your own server technology. No third party stuff allowed.

What you can and can’t do is all listed in the FAQ, which provides links to licensing details and all that thrilling legal stuff. Looks like you’d be able to make a strictly offline, single player game for free, though.

Along with AWS, Amazon has made sure to build-in easy Twitch (another Amazon-owned enterprise) integration. There’s an accompanying puff video (below) which tries to be as convincing as possible about all future games having full Twitch chat features. For anybody who’s ever read Twitch chat, that is a truly a horrifying thought.

Virtual Reality support will be coming too, in a future update to the public version of Lumberyard.

As for where CryEngine comes in. It turns out Amazon entered into a special licensing deal with Crytek, giving them full, unrestricted access to the engine. Though it’s not entirely spelled out, one would assume this was during the period when Crytek were undergoing significant financial hardship and struggling to pay staff.

Further details about Lumberyard can be read on this page.

Hitman: Can You Run It?