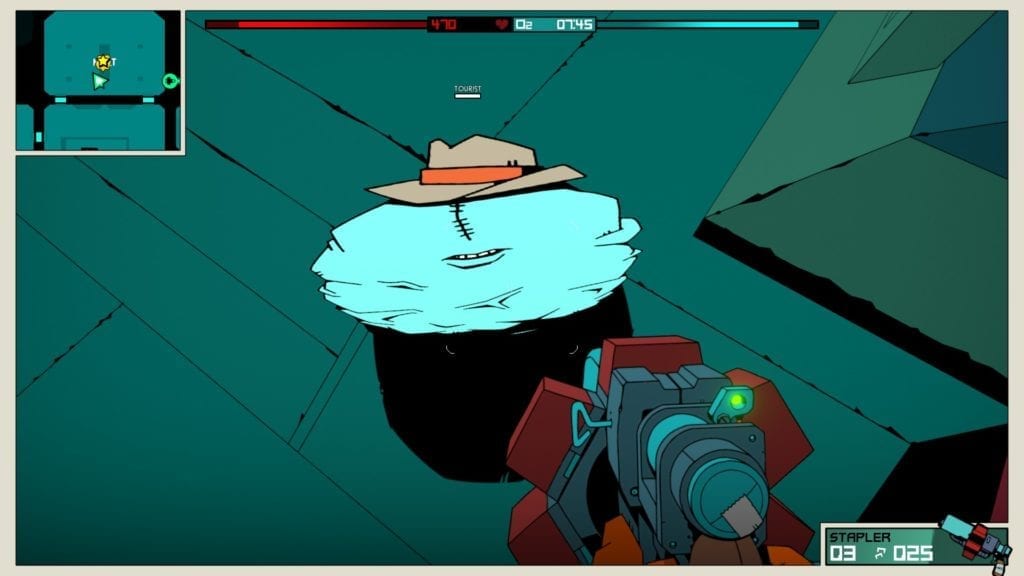 Amazon is prepping five games to give away with its Prime Gaming service for the month of January. But to be technically correct (the best kind of correct), the service has more than 35 free games to download if you include the previous offerings that are still available. Beyond the five games, the service is also giving away additional gaming content. If you’re looking for a purple bounty wagon tint for Red Dead Online, well, my friends, your wait is over.

Naturally, you probably care the most about the free games and not the add-ons. Granted, that purple tint does sound freaking premium. But, you no doubt want to know what’s really on offer for Prime Gaming this January. Well, as the headline already spoiled, Void Bastards is now up for grabs. Saddling up next to it is Close to the Sun, the game that desperately wanted to be BioShock. You can also claim Along the Edge, Sheltered, Alt Frequencies, and When Ski Lifts Go Wrong. I think I’ll need to play the last one just on the fantastic name alone.

We are experienced with a couple in the aforementioned list. Our own Andrew Farrell absolutely loved Void Bastards, giving it a 9/10 and saying it’s “a terrific game that balances the joy of exploration with the fear of failure in a wonderful way.” Sadly, such enthusiasm wasn’t shared for Close to the Sun. Jason Rodriguez gave the game a 6/10, saying the game’s “bland narrative and lack of challenging mechanics, as well as being light on the scares, make for a rather dull experience.” Well, they can’t all be great. You might have a different opinion, however. 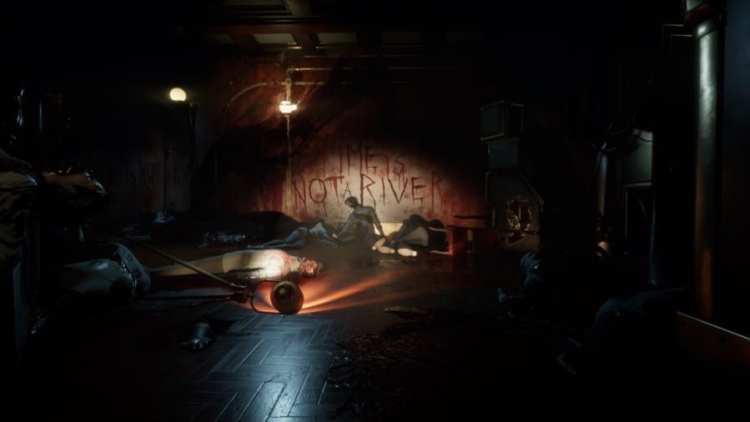 Close to the Sun.

Prime Gaming has more to greedily nab this month. You have until January 15 to get the Winter Bundle for Fall Guys, which will wrap your dorky jelly bean in comfy-ass cold-weather gear. The service is also offering the Kosatka Submarine Sonar Station and up to $1 million in fake money in GTA Online. The former station is connected to the game’s latest update, The Cayo Perico Heist. There’s a lot more, including content for Paladins, Smite, RuneScape, and Star Wars: Squadrons. Check out the Prime Gaming page to see it all.

You should note that Amazon recently changed the way you play all the free games. Up until now, the service was tied closely to Twitch, and you needed the Twitch app to view your game library and choose what to install. Now, you can’t. Instead, you’ll have to download your games through the Amazon Games app. Yes, of course this means you’ll have to download another damn launcher to throw on the pile. But it’s only a launcher; you have no Twitch options to speak of. And as before, you’ll need an Amazon Prime account for all this new stuff.