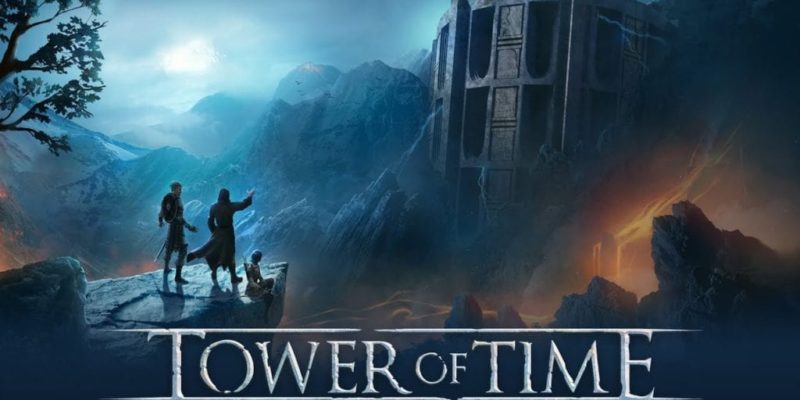 The released version comes with an entirely new set of levels and gameplay enhancements and players can expect around 50 hours of gameplay. The game has been heavily influenced by classics such as Baldur’s Gate and Might & Magic and players have to navigate their way through a mysterious tower to discover its secrets.

One unique feature the developer are keen to tout is Arrow Time which is their version of bullet time for a CRPG which allows players to slow down time in strategic battles. Drawing with mouse gestures is also a feature and players can summon magic items such as walls and a shower of arrows using gestures with their mouse.

Tower of Time is available now on Steam for $19.99