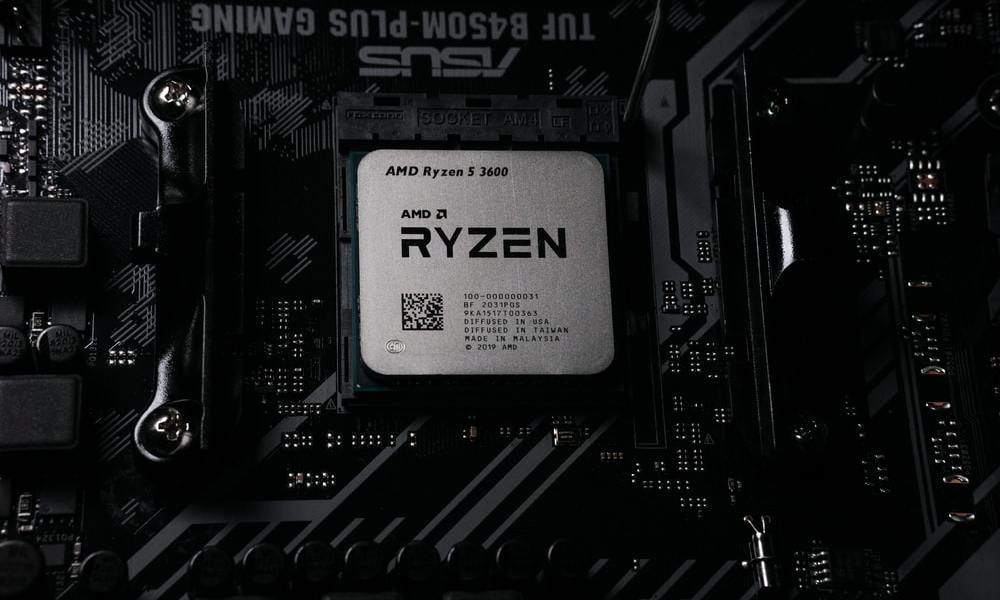 AMD just confirmed that a bug in its Radeon GPU driver causes Ryzen CPUs to automatically overclock. Recently, AMD users began reporting that BIOS settings on some Ryzen CPUs changed without permission. This led to some users finding that their processors were overclocked without permission. It’s also worth noting that this has only affected systems with an AMD Radeon GPU and Ryzen CPU. AMD confirmed this news to Tom’s Hardware, where it said an issue in the AMD software “is adjusting certain AMD processor settings for some users.”

While many users purposely overclock their CPUs for more performance, there are still risks in doing so. There’s always a risk that an overclock can damage hardware. Likewise, overclocks can introduce instability. This is why AMD voids its warranties if users choose to overclock their processors. And even though these risks are small for those who know what they’re doing, the potential for issues still remain. With this in mind, it’s clear to see why this auto-overclock bug in the Radeon software is a big problem.

AMD software introduced a simplified overclocking interface for its users last September. The company unified CPU and GPU overclocking, as well as a feature to automatically overclock these components. The software also hosts AMD’s new Radeon Super Resolution tech. It seems that applying a GPU profile in this software alters the BIOS settings of the CPU which activates automatic overclocking. It does this without informing the user at all.

Normally, before you’re able to activate overclocking, a warning appears to make sure you understand this. Of course, if the system does this on its own without your knowledge, it’s hard to have any say in the matter. 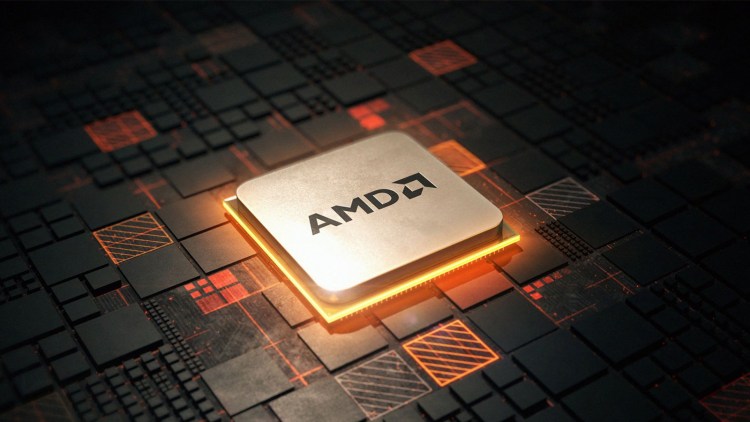 AMD is working on a fix for the overclock bug

Overclocking is dangerous if you don’t have the supporting hardware to properly support it. This is especially true if you don’t have an efficient cooling solution in your system. And since overclocking leads to components running hotter, it’s easy to see the issue here. AMD is currently working on a fix to the overclock bug, and hopefully, it makes its way out to users soon. AMD should also have something to say regarding the warranty of these CPUs too. For now, we’ll need to wait on a response from the company.

In other news, graphics cards are now at some of the best prices we’ve seen since the RTX 30 Series and Radeon RX 6000 Series launched back in late 2020.

Two Point Campus has been delayed until August