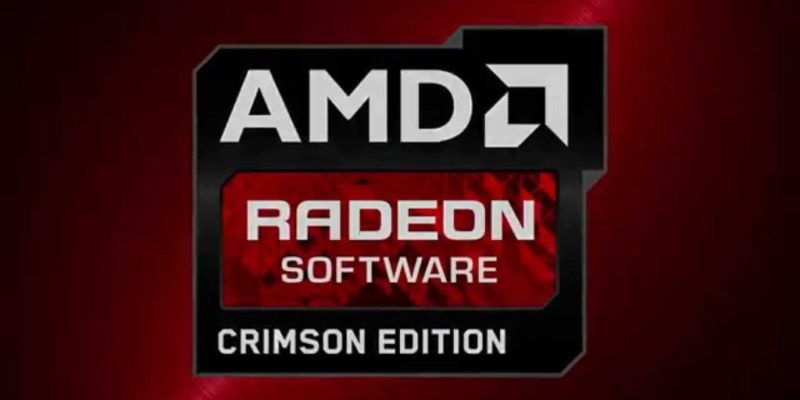 A new AMD Crimson driver set, 17.11.1, is out today, coinciding with the release of Call of Duty: WW2. As it happens, the drivers offer additional support for that very game. At least if you have a Vega64 GPU, which is claiming a 5% performance boost over the previous driver set.

17.11.1 also contains a few fixes, but no, Overwatch fans, sadly the display device being lost is still living in “known issues” rather than the “solved” category. AMD suggests disabling ReLive as a possible fix.

However, if you were waiting for the AF setting to be fixed in Ghost Recon: Wildlands, then these may be the drivers for you. Likewise, if you were running Shadow of War with a multi-GPU set-up and experiencing ‘ghosting’ (pretty sure they don’t mean Celebrimbor), that should be fixed too.

Here’s the full summary of what AMD Crimson driver 17.11.1 supports, fixes, and has yet to solve.

Fixed Issues
– Radeon Software may intermittently cause an application crash on limited numbers of DirectX®11 or OpenGL applications on their first run.
– Some gaming or productivity applications may experience a random hang or application crash when performing task switching.
– Radeon WattMan reset and restore factory default options may not reset graphics or memory clocks.
​- Oculus™ Dash may experience a random application hang.
– Bezel compensation in mixed mode Eyefinity cannot be applied.
– Radeon Settings may experience overlapping text or corruption in the Multi GPU profiles page.
– Tom Clancy’s Ghost Recon®: Wildlands may experience minor corruption with Anisotropic Filtering (AF) enabled.
– Middle-earth™: Shadow of War™ may experience ghosting or distortion in gameplay on Multi GPU enabled system configurations.
– AMD XConnect™ Technology products may not be detected/enabled on reconnection if previously disconnected during system sleep
– A limited number of system devices such as printers may be removed during Radeon Software uninstallation.

Known Issues
– Some desktop productivity apps may experience latency when dragging or moving windows.
– Tom Clancy’s Rainbow Six® Siege may experience an application hang when breaching walls with grenades or explosives.
– Rise of the Tomb Raider™ may experience an intermittent application hang during gameplay.
– A random system hang may be experienced after extended periods of use on system configurations using 12 GPU’s for compute workloads.
– The GPU Workload feature may cause a system hang when switching to Compute while AMD CrossFire is enabled. A workaround is to disable AMD – CrossFire before switching the toggle to Compute workloads.
– Resizing the Radeon Settings window may cause the user interface to stutter or exhibit corruption temporarily.
– Unstable Radeon WattMan profiles may not be restored to default after a system hang.
– OverWatch™ may experience a random or intermittent hang on some system configurations. Disabling Radeon ReLive as a temporary workaround may resolve the issue.