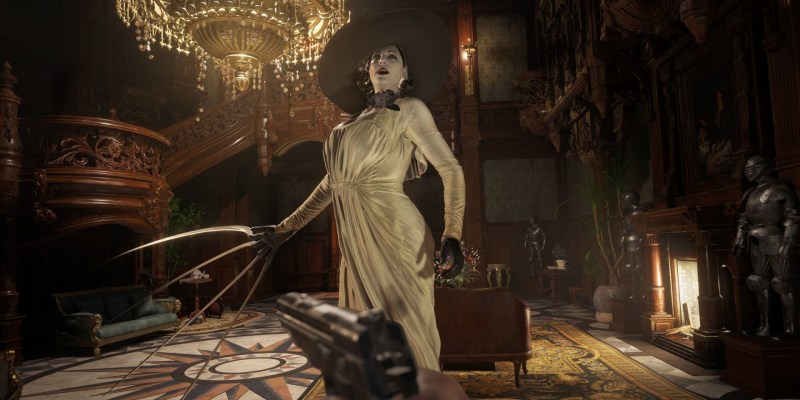 AMD has been creating a lot of noise with the introduction of its new FidelityFX Super Resolution (FSR) upscaling algorithm. The technology is more or less a competitor to Nvidia’s DLSS, though the general consensus is that Nvidia’s solution remains the more impressive solution when talking strictly about image quality. However, FSR is available on all modern GPUs and apparently far easier for developers to implement in games. That’s what today’s announcement is all about. Four more games are about to be supported by FSR, and AMD has also attained integration for Unreal Engine and Unity.

Starting on July 16, Necromunda: Hired Gun and Arcadegeddon will gain support, followed by Resident Evil Village and Edge of Eternity sometime in the next two weeks. There’s another big name title here, which means a lot more players will be able to try out FSR and gather some opinions on the frame boosting technology.

AMD has big plans for FSR and is making the moves to get it into the hands of as many developers as possible. As already mentioned, the integrations for Unreal Engine and Unity should make it as easy as possible for developers to add FSR to PC game settings, but developers can also acquire the source code from GPUOpen. These preliminary steps will pave the way for more games to support FSR by the end of the year, and AMD has already confirmed that 40 major studios will adopt the technology for upcoming and released games.

We had the chance to try FSR for ourselves and found that it worked exceptionally well at higher resolutions on Ultra Quality, though results were less impressive at full HD and when playing in Performance mode. It does generate some blur the more you lean towards lower resolutions and performance settings, but it’s sure to help a lot of gamers out overall.

So what about Nvidia then? Team Green does not appear to be standing idly by. An updated version of DLSS with improved image quality and an Ultra Quality setting has been discovered. We’ll likely hear about that soon enough. Consider that two wins for gamers.

The new expansion to Path of Exile, Expedition, has you dig for loot, returns battle royale